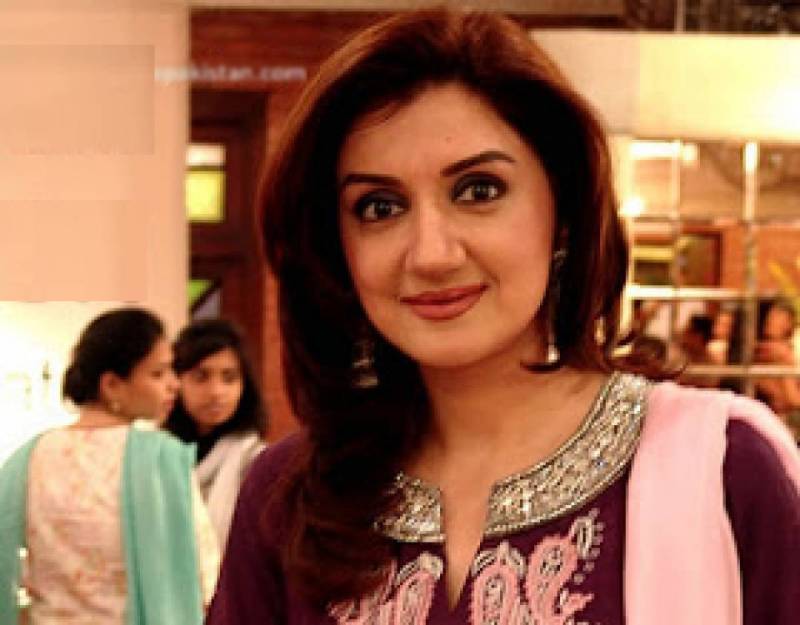 LAHORE – A sessions court in Lahore issued the non-bailable arrest warrants for Pakistani actress and host Ayesha Sana in a cybercrime case, it emerged on Tuesday.

It further added that the case was registered with the cybercrime wing of the Federal Investigations Agency by Yousuf Baig who accused Ayesha of defaming his family as the latter shared inappropriate photos of his wife and daughter on social media.

The complainant maintained that the De Ijazat actor uploaded their private pictures that “brought disgrace” upon his family.

Last year in July, the morning show host was booked for fraud, and raids were conducted to arrest her. Ali Moin who owns a real estate business claimed that Sana had borrowed Rs2 million from him and gave him a cheque that was later bounced.

LAHORE - Actor and TV host Ayesha Sana recently hit the headlines as a cheque bounce case was lodged against her. ...

It was also revealed that a similar case was lodged at Lahore's Defence Police Station against the 48-year-old. Reports cited that the actor had borrowed funds from various parties as part of customary committees. The total amount is said to be around Rs 20 million.