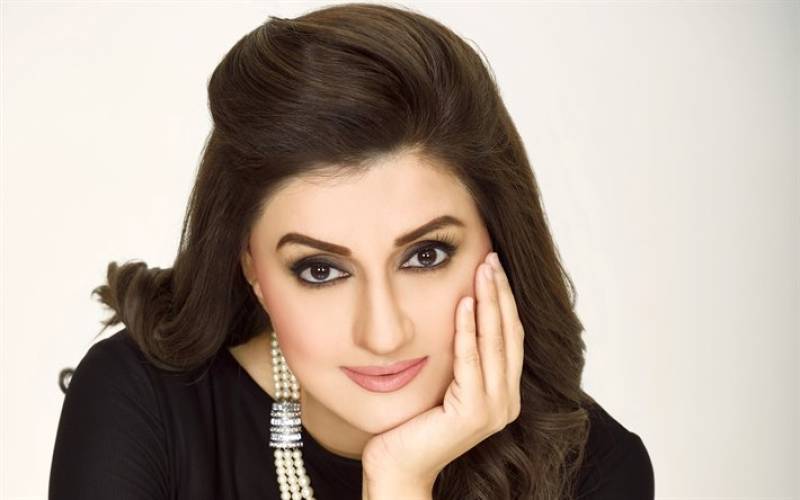 LAHORE - Actor and TV host Ayesha Sana recently hit the headlines as a cheque bounce case was lodged against her. According to Express news, arrest warrants have been issued against Sana.

She had reportedly disappeared after a cheque she had issued bounced. And now, a person named Mian Ali Moeen has filed a fraud case against the actress at Defence-B police station in Lahore.

As per the complainant Ayesha went into hiding after borrowing Rs 2 million from her family friend. She reportedly took such a large amount for her domestic needs.

Not only this, another arrest warrant has been issued against the Ayesham for not acting in accordance with the authorities.

The tv host has taken a total of Rs 20 million from various parties. As of yet, Ayesha hasn’t returned the money to any of the lenders.