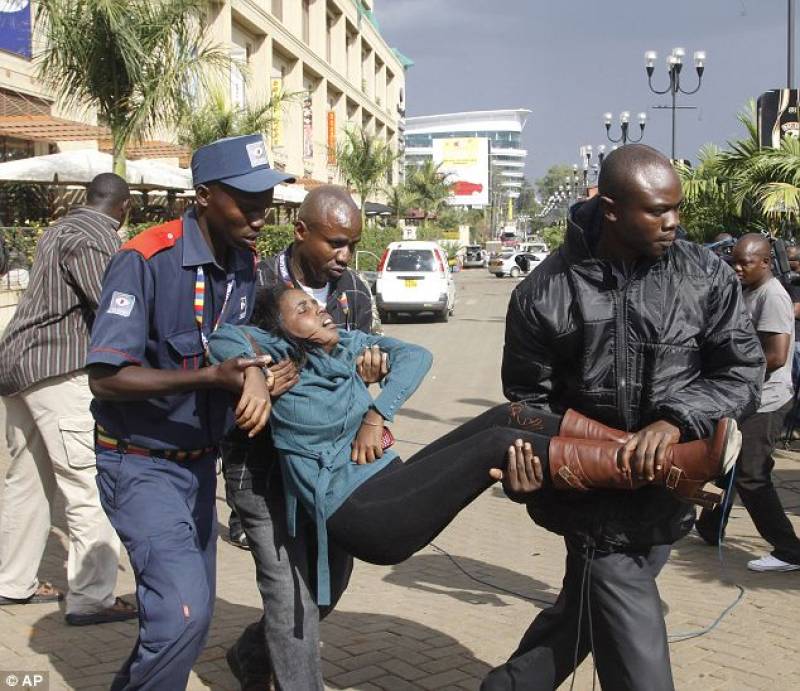 Police and military surrounded the buildings and were trying to secure the area in eastern Kenya, police officer Musa Yego said.

Kenya's National Police Service said in a written statement that armed attackers forced their way onto the campus by shooting at guards, triggering a "fierce shootout" with police guarding student hostels. However the attackers managed to get into the hostels.

Musa Yego says gunshots and explosions can be heard from a building on the campus, which is surrounded by police and military.

It was not immediately clear if there were any fatalities or injured.

Kenya's northern and eastern regions, which border Somalia, have been most affected by attacks blamed on al-Qaida-linked al-Shabab Islamists from Somalia. They have vowed retribution against Kenya for sending its troops to Somalia.