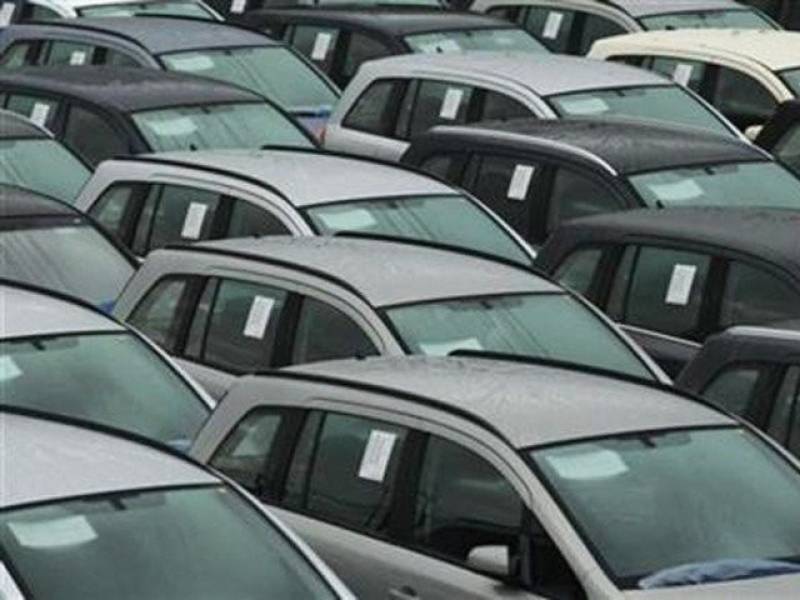 ISLAMABAD (APP) - Pakistan's car market has been dominated by Japanese automakers for decades, but a mini-economic revival looks set to attract new players from Europe and Korea into the mix.

Despite heavy taxation on imported vehicles, enthusiasm for owning a car in Pakistan has remained undented -- thanks in part to underdeveloped public transport in the country's sprawling cities, but also the social status it brings.

Toyota, Suzuki and Honda car assembly plants already work around the clock in the southern port city of Karachi and eastern Lahore -- yet customers can still wait for up to four months for new vehicles to be delivered.

Now demand for cars in the South Asian giant of 200 million people is accelerating even more quickly, as economic growth has reached its fastest pace since 2008 while renewed investor confidence and easing inflation have spurred consumer spending.

Keen to cash in, a delegation from German auto giant Volkswagen visited the country in recent weeks, according to Pakistani officials and German diplomats.

Company spokesman Christoph Adomat told AFP that while "Volkswagen is constantly evaluating market opportunities on a worldwide basis... there are no decisions for an investment from Volkswagen side in Pakistan".

Miftah Ismail, the chairman of Pakistan Board of Investment who took part in the talks, said Volkswagen was not the only company expressing an interest.

"There are a number of other companies from (South) Korea and Europe that we are talking to who are thinking of setting up assembly plants in Pakistan," he said, without naming the firms.

US and European cars dominated Pakistan's roads in the early years after it gained independence from Britain in 1947.

But fuel prices made their compact, efficient Japanese rivals more popular and from the 1960s onwards manufacturers like Toyota, Suzuki and Honda gained a stranglehold on the market.

Italy's Fiat made a brief foray in the 1990s, while South Korea's Hyundai as well as Daewoo-owned Chevrolet tried -- and failed -- to gain a foothold in the 2000s before the financial crisis forced them to exit.

The bottom-of-the-range Suzuki Mehran costs the equivalent of $6,300 in Pakistan but sells for around $3,900 in neighbouring India. The most popular Corolla 1.3 sedan starts at 1.6 million rupees ($16,000), but buyers have to wait months or pay $1,500 for prompt delivery.

The news that Volkswagen was exploring options to enter the Pakistani market has excited car enthusiasts, who are tired of high prices and limited choices.

"I think it is a great idea because Volkswagen cars are value for money and reliability," said Romano Karim, a fan of the classic Volkswagen Beetles from the 60s and 70s that can often be seen on Pakistan's roads.

Haji Mohammad Shahzad, chairman of the All Pakistan Motor Dealers Association, added that having Volkswagen in the market would help drive costs down.

"The monopoly of big three could be broken if Volkswagen produces at least 20,000-25,000 cars annually," Shahzad told AFP.

Global auto giants are attracted by Pakistan's booming economy, which the International Monetary Fund predicts will grow by 4.5 percent in the next financial year.

Investor confidence in the medium-sized economy of $232 billion has improved since a new business-friendly government led by Nawaz Sharif took power in 2013, with Karachi's share market among the world's top 10 performers in the past year.

The country is also undergoing a major construction boom driven by Chinese investment after President Xi Jinping visited Islamabad in April to unveil a $46 billion investment plan known as the China-Pakistan Economic Corridor.

Car sales have also boomed thanks to the growth of car leasing and financing facilities. Sales in the 11 months to May this year rose 30 percent from a year earlier, according to industry group the Pakistan Automotive Manufacturers Association.

Baber Kaleem Khan, editor of PakWheels.com magazine, said Volkswagen would be well poised to tap into the lower to mid-range market.

"But given VW's impressive small-range of vehicles, the German automaker can take the market from the ground up and start working to the top."