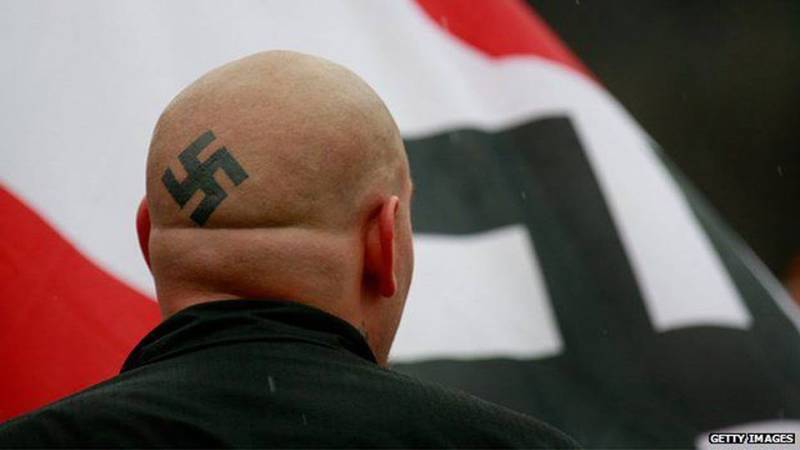 WASHINGTON - White Americans are the biggest terror threat in the United States, a study by the New America Foundation has said. The Washington-based research organisation did a review of “terror” attacks on US soil since September 11, 2001 and found that most of them were carried out by radical anti-government groups or white supremacists.

Of the 26 attacks since 9/11 that have been defined as terror, 19 were carried out by non-Muslims, the Global Post reported.

Yet there are no white Americans languishing inside the prison camp at Guantanamo Bay. And there are no drones dropping bombs on gatherings of military-age males in the United States’ lawless border regions.

Attacks by right-wing groups get comparatively little coverage in the news media. Most people will struggle to remember the shooting at a Sikh temple in Wisconsin that killed six people in 2012. A man who associated with neo-Nazi groups carried out that shooting. 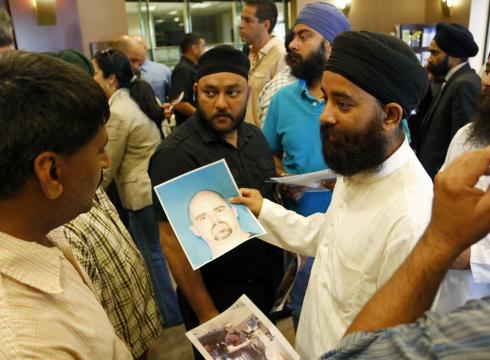 There was also the married couple in Las Vegas who walked into a pizza shop and murdered two police officers. They left a swastika on one of the bodies before killing a third person in a Wal-Mart parking lot.

Such attacks are not limited to one part of the country. In 2011, two white supremacists went on a shooting spree in the Pacific Northwest, killing four people.

Terrorism is hard to define. But here is its basic meaning: ideological violence.

In its study, the New America Foundation took a narrow view of what could be considered a terror attack. Most mass shootings, for instance, like Sandy Hook or the Aurora, Colorado movie theater shooting - both in 2012 - weren't included. 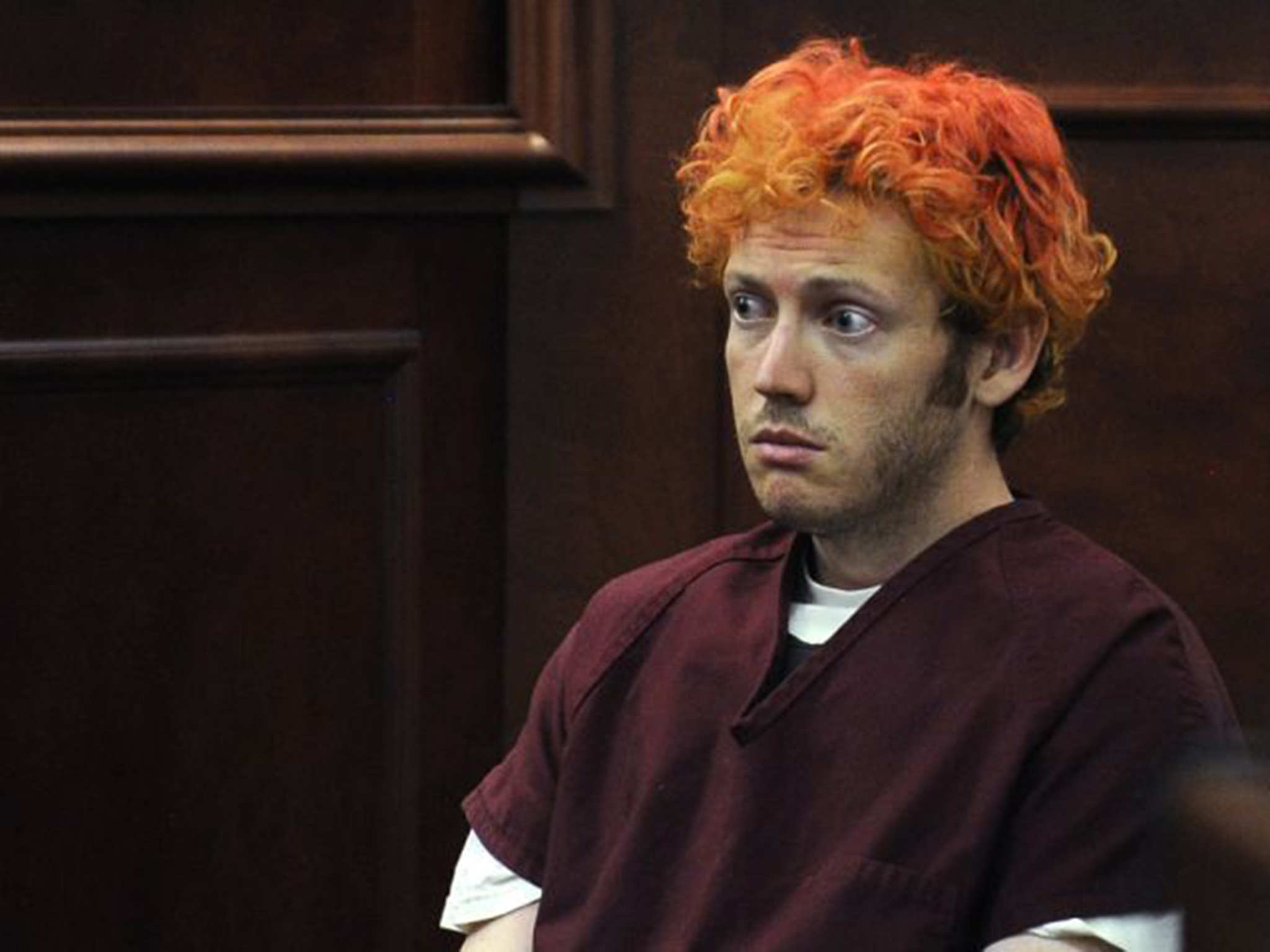 The killing of nine people at a church in Charleston, South Carolina last week was included. 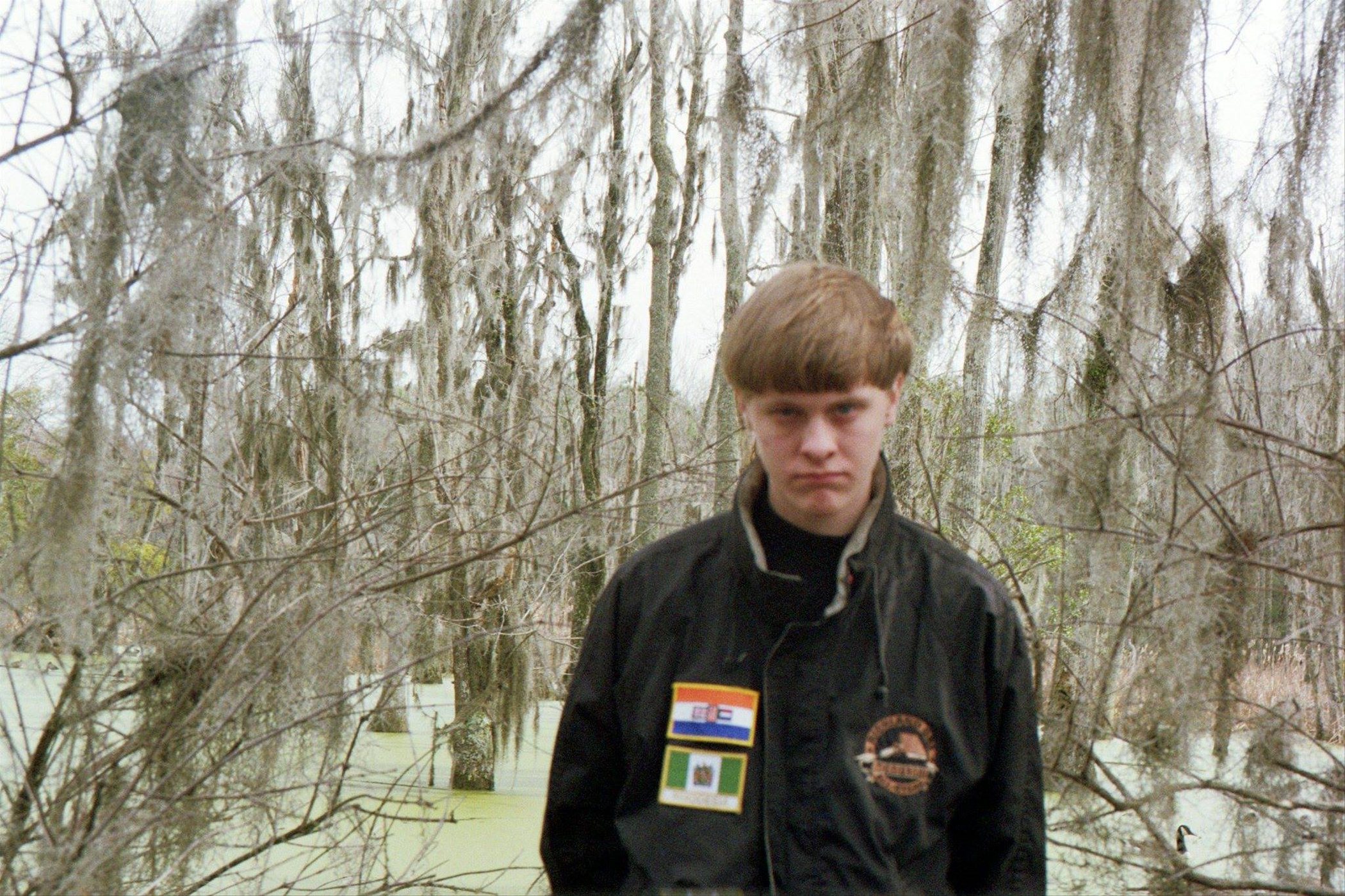 The shooter made it clear that his motivation was an ideological belief that white people are superior to black people. The shooting has cast new light on the issue of right-wing terrorism in the United States. But since it can't really use Special Forces or Predator drones on US soil, it remains unclear how the government will respond.

Read more: Over 80,000 Pakistanis killed in decade-long US war on terror: report