Three Ukrainians arrested for hacking over 100 US companies 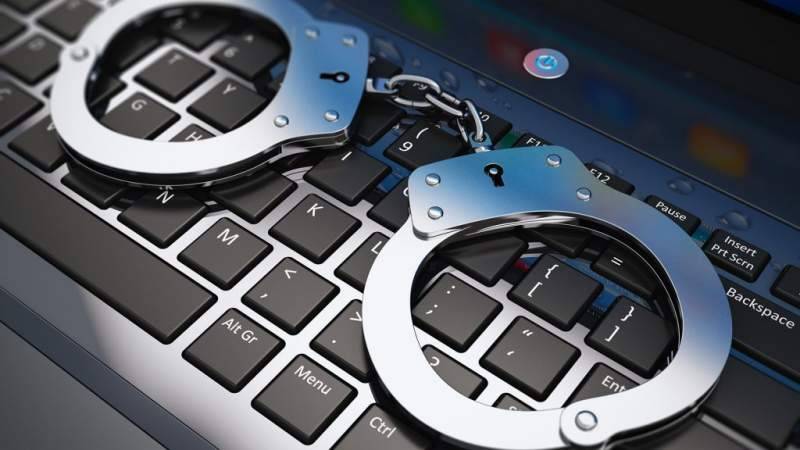 WASHINGTON - Three Ukrainians have been arrested for hacking more than 100 US companies and stealing millions of customer records, the Department of Justice announced Wednesday.

Dmytro Fedorov, 44, Fedir Hladyr, 33, and Andrii Kopakov, 30, were members of a "sophisticated international cybercrime group" called "FIN7," the department said in a statement.

"Since at least 2015, FIN7 members engaged in a highly sophisticated malware campaign targeting more than 100 US companies, predominantly in the restaurant, gaming, and hospitality industries," it said.

"FIN7 hacked into thousands of computer systems and stole millions of customer credit and debit card numbers, which the group used or sold for profit," it said.

It said Fedorov was arrested in Bielsko-Biala, Poland, and is being detained pending his extradition to the United States.

Hladyr was arrested in Dresden, Germany, and is being held in Seattle, Washington, pending trial, it said.

Kopakov is being detained in Spain pending a US extradition request, the department said.