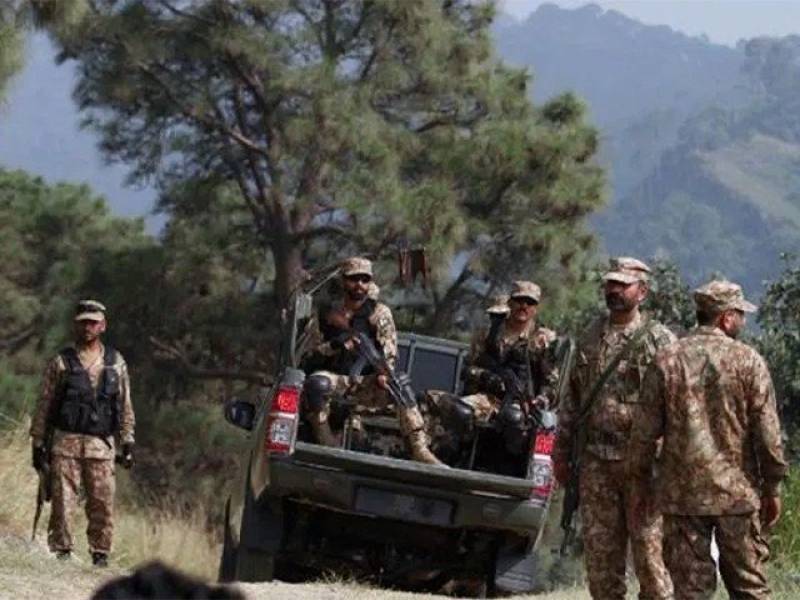 RAWALPINDI - A soldier of the Pakistan Army was martyred after terrorists opened fire on a military post in Ghariom, North Waziristan district, said military’s media wing on Monday.

The Inter Services Public Relations (ISPR) in a statement said that troops responded to the assault in a befitting manner.

During exchange of fire, 37-year-old Naik Ghulam Mustafa, 37, who was a resident of Muzaffarabad, embraced martyrdom.

Sanitization of the area is being carried out to eliminate any terrorists in the area, it added.

Last month, a young soldier embraced martyrdom during an Intelligence-Based Operation (IBO) in Senai Narai of the South Waziristan District.

The Intelligence-Based Operation was conducted on the reports of the presence of terrorists in the mountainous region of northwest Pakistan.

Amid the recent unrest in Pakistan, a Pakistan Army officer and a soldier had been martyred in an improvised explosive device (IED) blast in Balochistan’s Pasni on July 15.