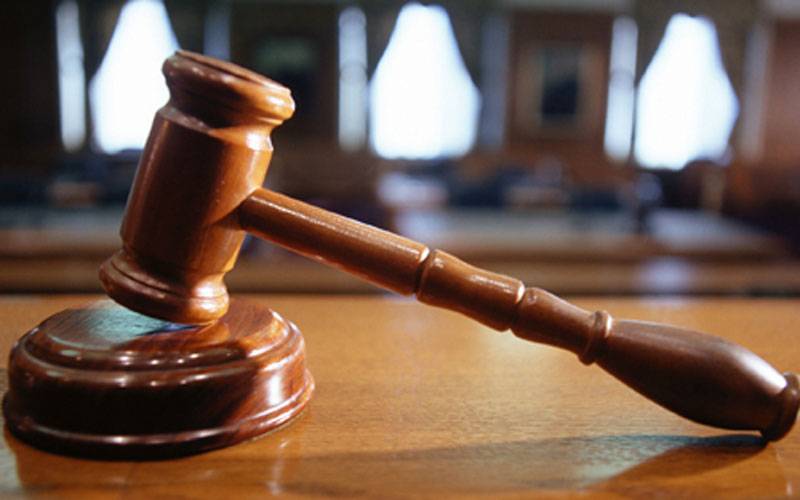 SHIJIAZHUANG - In a highly unusual verdict, the China’s supreme court has cleared a man of rape and murder charges, 21 years after he was executed.

Nie Shubin was killed by firing squad in 1995 at the age of 20 after being found guilty of killing a woman in Shijiazhuang, in Hebei province. 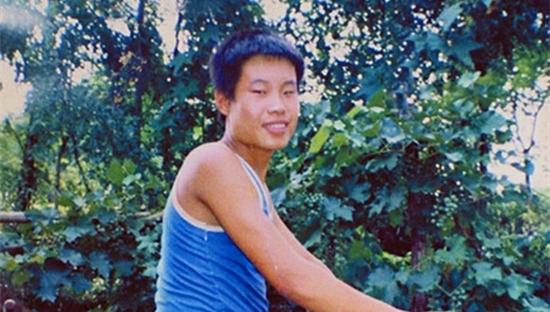 In its ruling, the supreme court said the facts used in Mr Nie's trial were "unclear and the evidence insufficient".

Mr Nie's family, who have been campaigning for two decades to clear his name, have thanked his supporters, the Bangkok Post reported.

Chinese courts have a conviction rate of more than 99%. The official number of executions are a state secret, but is believed to be in the thousands every year.

It is highly unusual for convictions to be overturned.

Last month, a man from Pakistani city of Kasur was set free by after spending more than two decades in jail on murder charges.

Mazhar Farooq, who was languishing in District Jail Kasur for past 24 years, was declared innocent and allowed to walk free from prison by the Supreme Court of Pakistan.

In 1992, a trial court had sentenced a suspect to death for his alleged involvement in a murder that took place in Kasur. The Lahore High Court (LHC) had also upheld the death sentence.

On Nov 25, a three-member bench ruled that the evidence presented by the prosecution against the accused was not sufficient since the pistol presented at the trial did not belong to him.