This party is inviting Gen Raheel Sharif to join politics 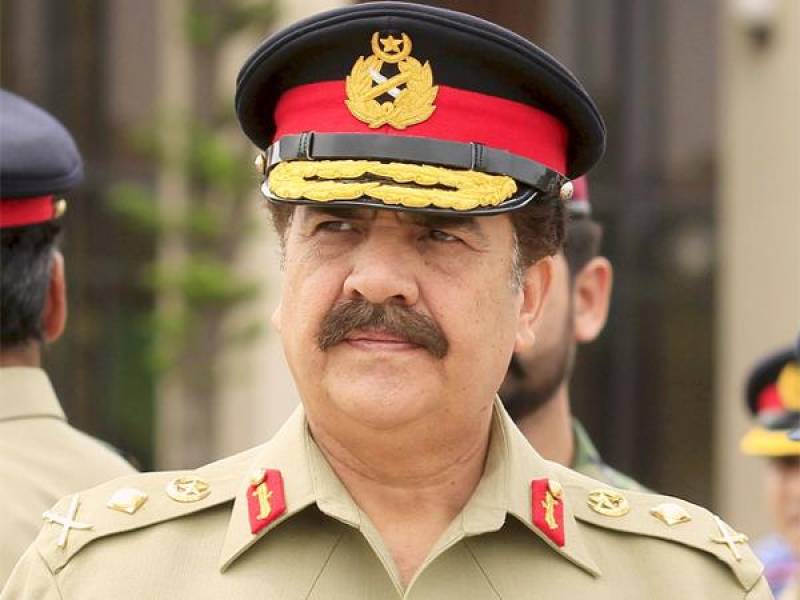 LAHORE - Former army chief General Raheel Sharif has been invited by a Jamaat-e-Islami leader to join his party and introduce positive changes in politics.

Only a week after the famous general of Pakistan gave charge to new COAS Gen Qamar Javed Bajwa, JI Parliamentary Leader in Punjab Assembly Dr Waseem Akhtar has asked Gen (r) Raheel to help JI change the face of politics the same way he (Sharif) altered the fate of the nation through a military operation against terrorism.

During the assembly proceedings yesterday, Akhtar said Raheel Sharif should join the JI after spending two years to his retirement.

Reacting to his statement, PML-N minister Nadeem Kamran held such an offer is “against the system of the JI” as its workers and leaders come up from the grass-roots level. “What sort of position would be given to Raheel Sharif if he joins them (JI)?” he further asked.

Speaker Rana Iqbal stepped into the heated debate and asked the legislators to let go the argument.

General Raheel Sharif served as the 15th Chief of Army Staff of the Pakistan Army, appointed by Prime Minister Nawaz Sharif on 29 November 2013. He retired November 29, 2016.