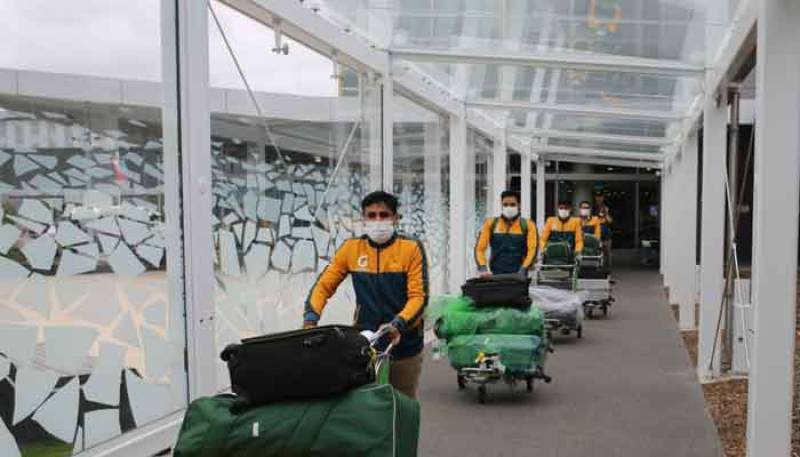 CHRISTCHURCH - Pakistan on Wednesday announced that another member of the squad in New Zealand has tested positive for coronavirus, taking the total Covid-19 cases to eight.

According to Pakistan Cricket Board (PCB), Out of 54, a total of eight Pakistan cricket team members have tested positive following day 1, 3 and 6 tests.

The PCB said that out of the eight, two have been labelled "historic", making them "not infectious".

They are now observing the isolation period on the same floor as the other members of the squad who have tested negative, it further said.

The board also said that the New Zealand authorities may give the go-ahead for the team to train, in their managed isolation, following their day 9 tests if they return negative. However, the final approval still lies with the New Zealand Health Ministry.

The PCB said that the board is in close contact with the Pakistan team management in New Zealand. It added that the squad has been informed when they will be able to return to training.