Kaavan looks happy in Cambodia after freedom from Pakistani zoo 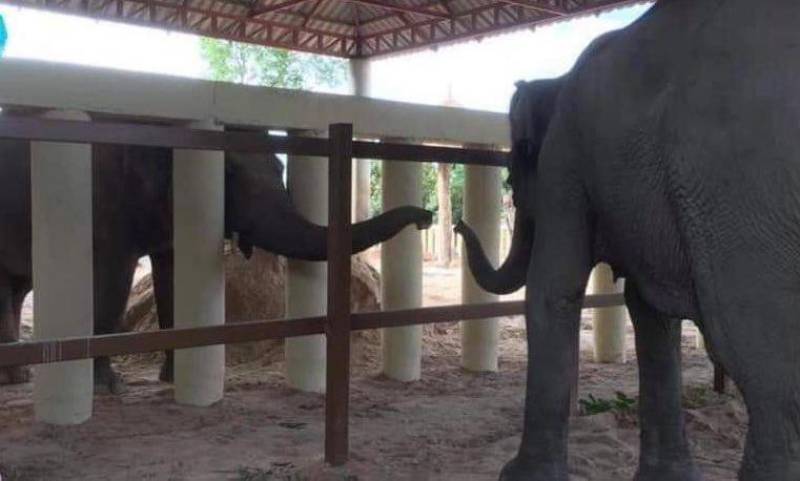 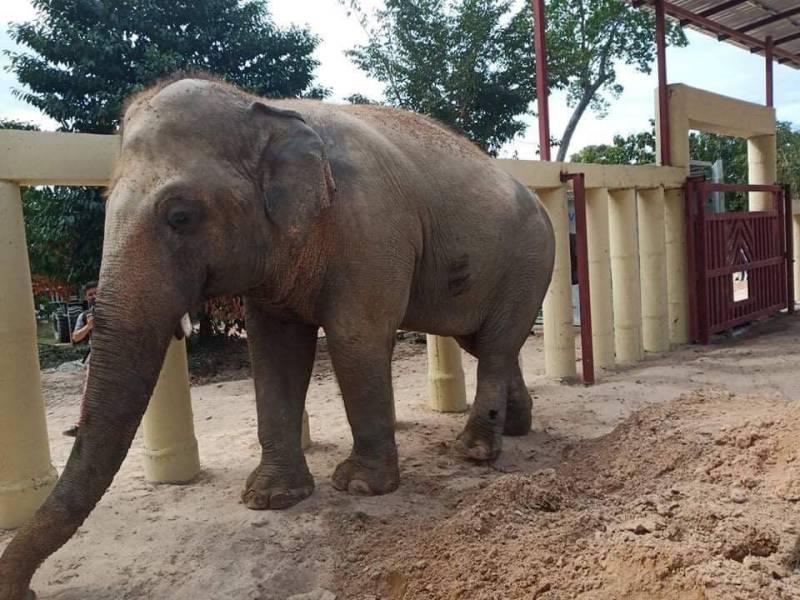 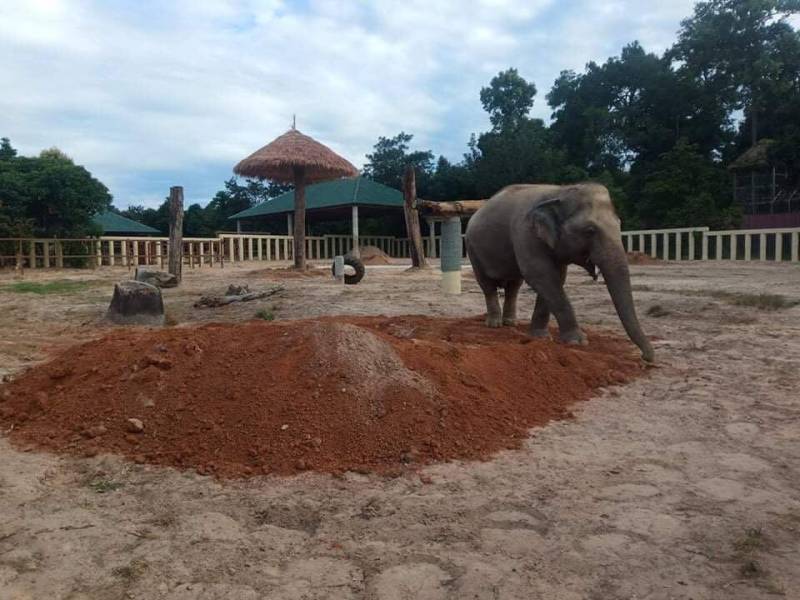 Kaavan, previously dubbed as the 'world’s loneliest elephant', has been making headlines ever since the public outcry and rigorous campaign for its retirement in Cambodia sanctuary.

Kaavan departed from Pakistan over the weekend and reached his new home where he was warmly welcomed by animal lovers.

Spending 35 years in Islamabad's Marghazar Zoo and losing his partner Saheli in 2012 took a toll on his health and had developed violent tendencies.

His freedom was, however, made possible only after a long struggle by Cher – the goddess of pop – who herself came to Pakistan to bid farewell to the Asian giant.

Reaching the animal sanctuary at Cambodia, Kaavan has made a new friend. Shortly after his arrival, Kaavan extended a tentative trunk to a nearby residing elephant. The gesture was returned as another elephant happily welcomed Kaavan's trunk touch. The tender moment was captured by the FOUR PAWS  as speculators watched in awe.

Kaavan's current residence is a small enclosure at the sanctuary. While he adapts his surrounding and gets accustomed, the elephant will be shifted to a larger space where three others await him.