IS claims responsibility for nightclub attack in Istanbul 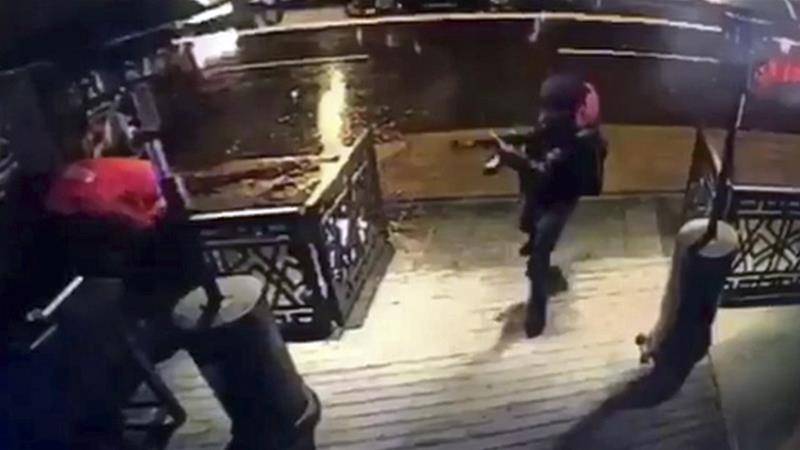 ISTANBUL - The Islamic State (IS) terrorist group has claimed responsibility for a New Year's Eve attack on an Istanbul nightclub, in which 39 people, including several foreigners, have been killed.

IS released a statement calling the shooter its “heroic soldier,” after he opened fire indiscriminately on at least 600 revellers celebrating in the early hours of Sunday at Istanbul's Reina nightclub.The club is located in the Turkish capital’s Ortakoy neighbourhood.

A manhunt is still ongoing to trace the culprit who killed 39 people and injured 69. The victims belong to over 10 different, mostly Middle Eastern, countries, including Saudi Arabia, Jordan, Libya, and Lebanon.

The attacker began shooting at people as he approached the club, before going inside and continuing the rampage. He then took advantage of the ensuing chaos to escape, leaving his weapons behind, Interior Minister Binali Yildirim said in a media statement.

Initial reports said the attacker was dressed up as Santa Claus, but the Interior Minister has disputed that information. Videos of the incident don’t appear to confirm this either.