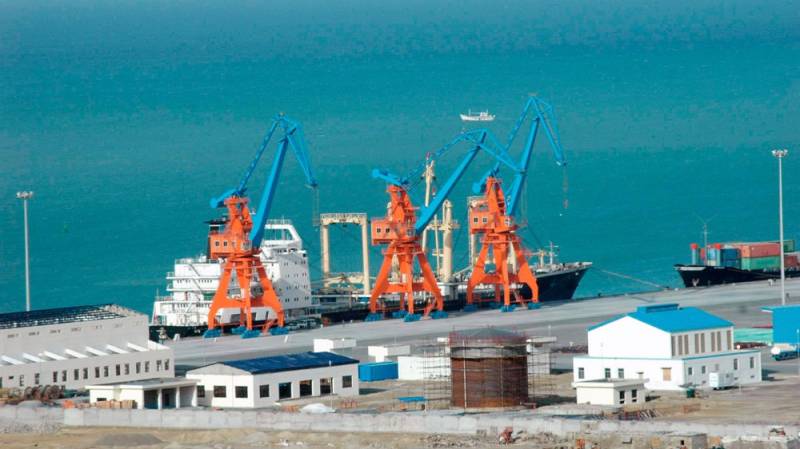 PESHAWAR - Khyber Pakhtunkhwa Chief Minister Pervez Khattak has said that seven projects will be completed in the province under the umbrella of the multi-billion dollars China-Pakistan Economic Corridor (CPEC).

Talking to newsmen in Nowshera after his return from the sixth Joint Cooperation Committee (JCC) meeting on CPEC in Beijing, Khattak said the approved projects include laying of a double rail track between Peshawar and Karachi, erection of the Diamer-Bhasha Dam, a double road, laying of a railway track, and an optic fibre network between Gilgit and Abbottabad.

"Construction of an industrial estate at Hattar, conversion of the Peshawar-Dera Ismail Khan road into a double carriage way and construction of a railway line between the two cities are among the seven projects approved," Khattak added.

Earlier this week, Chinese authorities had also given the go-ahead regarding the inclusion of three development projects in Sindh under the CPEC plan.

The JCC meeting had expressed satisfaction over progress achieved so far in the areas of energy cooperation and transportation infrastructure.

The JCC also approved 30 projects and discussed how the timely completion of CPEC can be achieved.