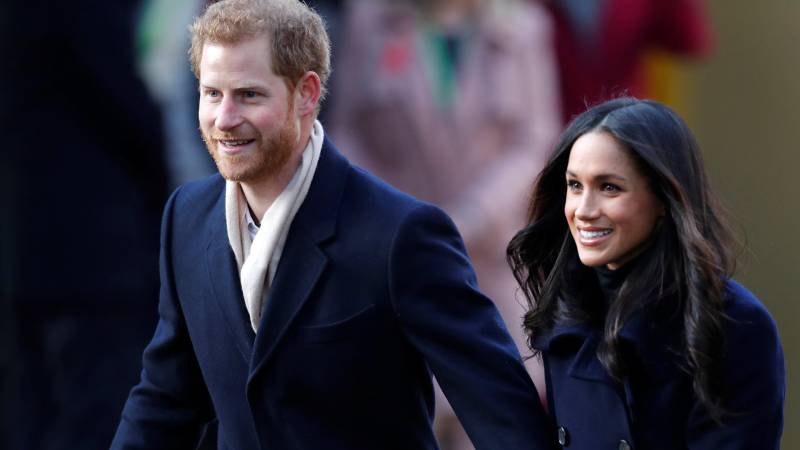 LAHORE - Previous party animal had already reportedly given up alcohol out of sympathy for pregnant Meghan, but now he's drinking mineral water instead of caffeine, the Sunday Express reports.

Reported by Express: 'Considering he's been a pretty brutal drinker since he was a young teenager, it's quite an achievement.' 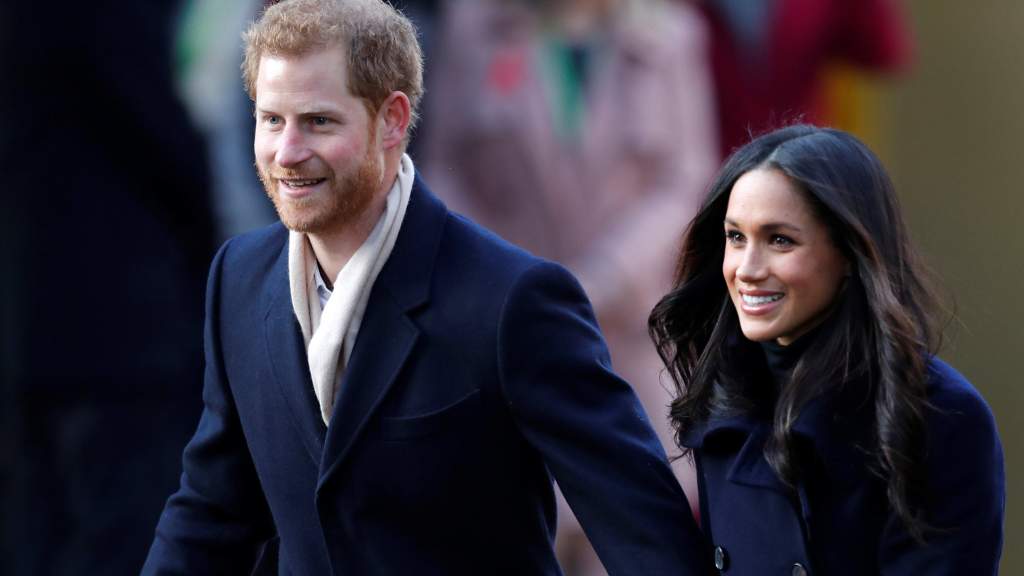 The Duchess of Sussex, 37, has also introduced Harry to yoga and she is showing him a completely sober life now. Prince Harry has always been known to be a heavy drinker as he loved to party way too often before he met wife Meghan.