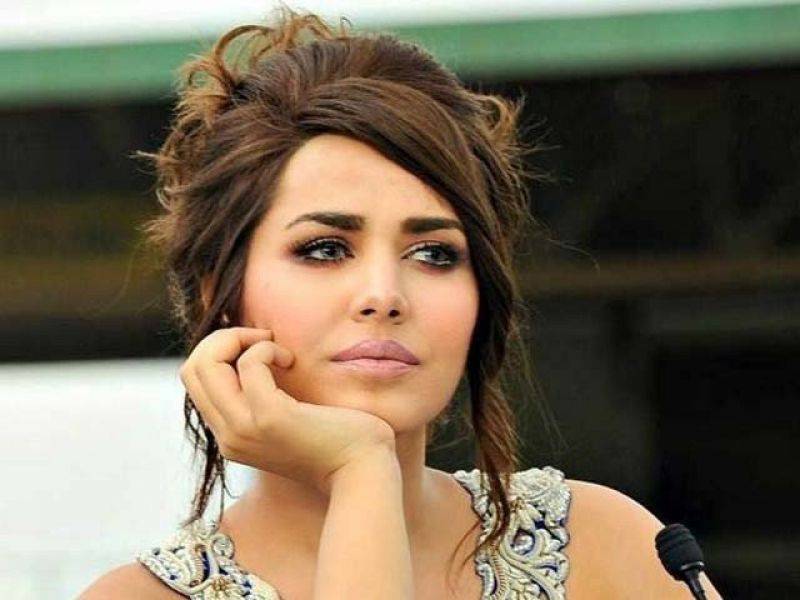 However, details about the company of Ayyan Ali with Arslana Iftikhar were kept hidden at that time.

According to daily Dunya, the then Chief Justice Iftikhar Muhammad Chaudhry heard a case against Arslan Iftikhar for entering into a deal with a housing society vis-à-vis resolving their pending cases in the court of CJ Iftikhar. 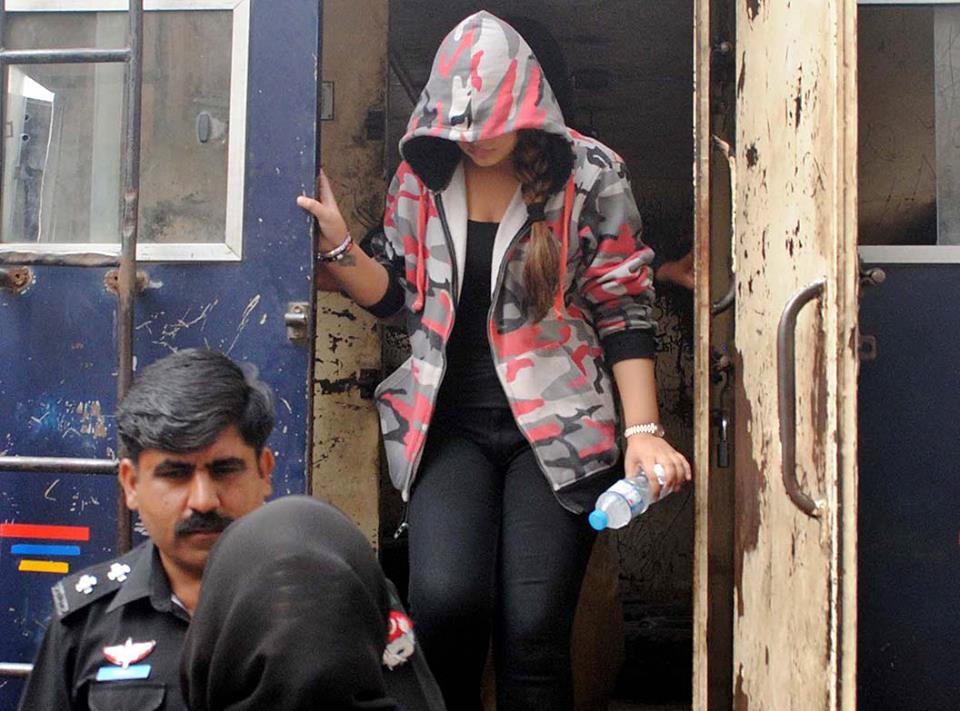 Details about his (Arsalan’s) foreign visits were presented before the then Chief Justice Iftikhar.

According to the report presented by Salman Ahmad to the Supreme Court about family visits of Arsalan Iftikhar in 2010 and 2011, a man namely Khalil Ahmad and a woman traveled with Arslan from London to Monte Carlo. 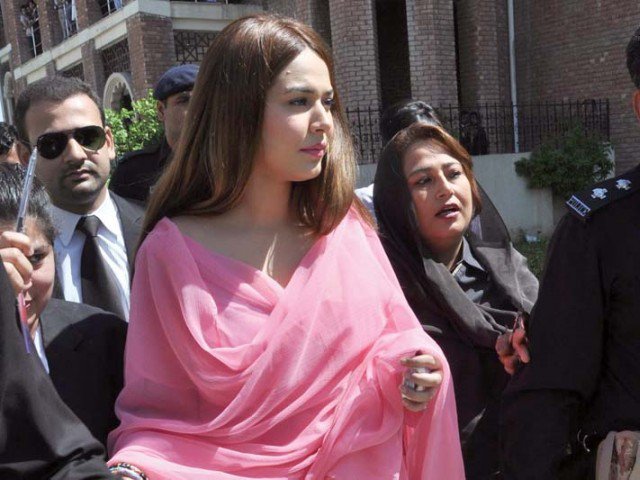 The woman’s name was Ayyan Ali but at that time, her name was not disclosed. 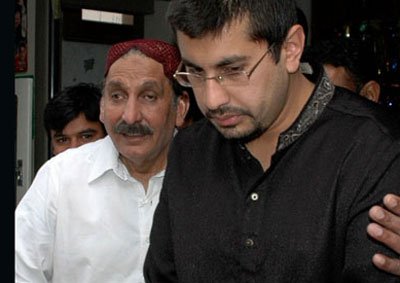 It is pertinent to mention here that Ayyan is languishing in jail in a money laundering case and she is reportedly five months pregnant.