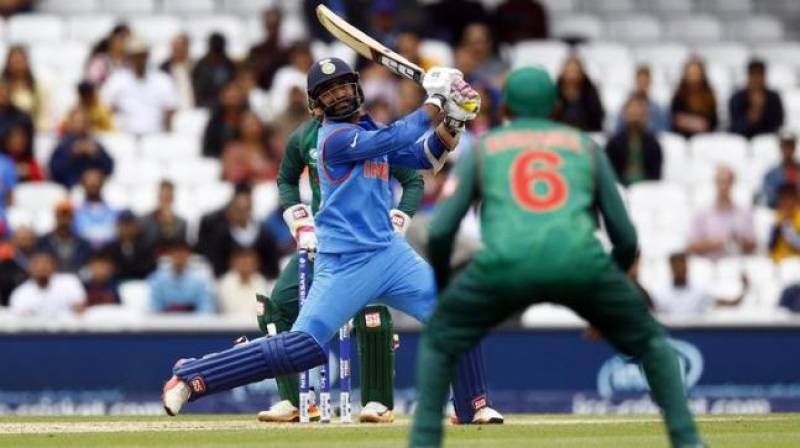 BIRMINGHAM - India defeated Bangladesh by 28 runs in an all-important thriller of ICC World Cup 2019 on Tuesday.

In response, Bangladesh got out on 286 runs with Shakib al Hasan scoring 66 and Saifuddin contributing 51 to the total in 48 overs.

Rohit Sharma was the star once again, his fourth century of #CWC19 leading the way for India. Mustafizur Rahman was the pick of the Bangladesh bowlers with 5/59!#BANvIND | #CWC19 pic.twitter.com/O6FWQwjLHl

On Sunday, India lost its first match of the tournament to hosts England and now is on the second spot on the points table with five wins out of seven.

On the other hand, Bangladesh holds the seventh spot on the points table.