2,234 get HIV in India after contaminated blood transfusion 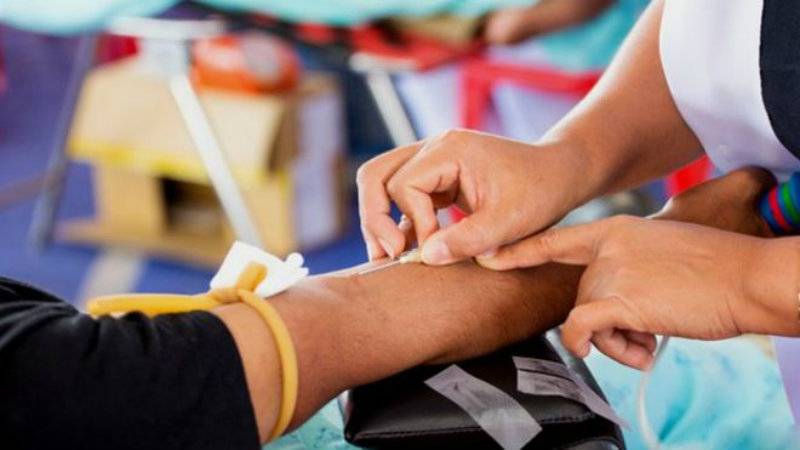 NEW DELHI (Web Desk) - In the last 17 months alone, 2,234 persons across India have been infected with human immunodeficiency virus (HIV) after receiving blood transfusions with contaminated blood, the Hindu has reported.

The maximum number of such cases - 361 - was reported from Uttar Pradesh due to unsafe blood transfusion practices in hospitals.

Just last week, a three-year-old boy from Assam’s Kamrup district, admitted to the Gauhati Medical College and Hospital for treatment of burn injuries, is reported to have contracted HIV due to transfusion of contaminated blood.

Gujarat with 292 cases, Maharashtra with 276 and Delhi with 264 cases are the other leading States where patients have been transfused with unsafe blood.

The data was revealed by National AIDS Control Organization (NACO) in response to a Right to Information query by activist Chetan Kothari.

In India, NACO has been primarily responsible for ensuring provision of safe blood transfusions. According to the law, it is mandatory to screen donors/donated blood for transmissible infections of HIV, HBV and hepatitis C, malaria and syphilis.

According to NACO’s 2015 annual report, the total number of people living with HIV/AIDS (PLHIVs) in India was estimated at around 2.9 million in 2011. Nearly 86 per cent of these patients are in the 15-49 age-group.