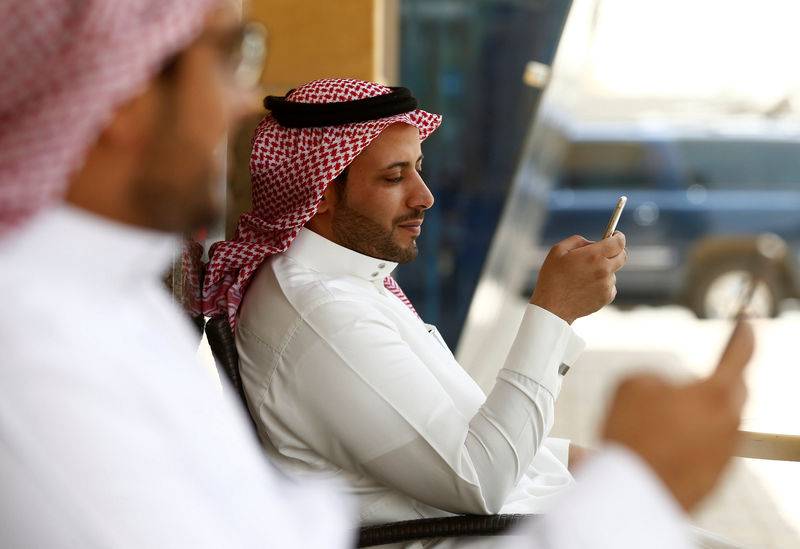 RIYADH (Web Desk) - A Saudi scholar has issued a fatwa against using another person’s WiFi without permission, in line with the Islamic ruling that theft is forbidden.

The fatwa was made by Ali Al Hakami, a member of the Council of Senior Scholars which advises the Saudi King on religious matters, Gulf News reports.

“Taking advantage of the Wi-Fi service illegally or without the knowledge of other beneficiaries or providers is not allowed,” said Ali Al Hakami, a member of the high scholars’ commission.

“The clear permission of the beneficiary or the provider is a must. Any provider or user who pays money for the Wi-Fi service should be consulted before using it,” he added.

“When the Wi-Fi service is open such as in parks, malls, cafeterias, hotels and government departments, then there is no problem since it is meant to be used by the people or clients.”

A fatwa is a legal pronouncement issued by Islamic religious figures. In 2010, Saudi Arabia’s late King Abdullah decreed that only members of the Council and a few other clerics could issue fatwas.

The WiFi fatwa follows a similar one issued last April by the Islamic Affairs and Charitable Activities Department (IACAD) of Dubai in the UAE.

“It is not allowed for people to use what belongs to others without payment or without their permission. Therefore, the internet should be used only after subscribing for the service,” the government department wrote on its website.

Some Saudis reacted online to the WiFi fatwa by suggesting that it would be more appropriate for people to ensure their WiFi is secure by using a password. Others said people shouldn’t need a fatwa to respect private property.

The WiFi fatwa joins the ranks of some unexpected edicts issued in recent years, including against traveling to Mars, against women eating phallic-shaped fruits, women watching football, women sitting on chairs, and emoticons.