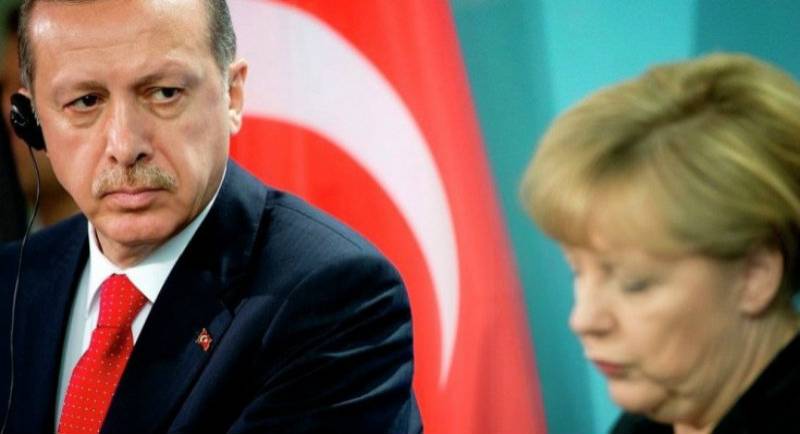 ANKARA (Web Desk) - Turkey has recalled its ambassador to Germany after the German parliament passed a symbolic resolution declaring the 1915 massacre of Armenians by Ottoman forces a 'genocide.'

Ambassador Huseyin Avni Karslioglu is expected to fly back to Turkey on Thursday afternoon according to the Sueddeutsche Zeitung newspaper.

The Turkish government reacted furiously to the nearly-unanimous passage of the motion by the German parliament, which was almost unanimous.

Turkish President Recep Tayyip Erdogan, who is currently on a state visit to Kenya, has said the German resolution will seriously impact relations between the two countries.

He also added that following the return of ambassador Karslioglu to Turkey, the government would discuss how to respond to Berlin.

Prime Minister Binali Yildirim condemned the move and said in a speech in the Turkish capital that a “racist Armenian lobby” was responsible for the decision made by the German parliament. 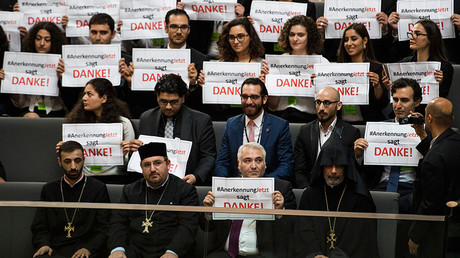 Numerous Turkish politicians had warned that relations between the two countries would suffer if the motion was passed to recognize the mass killings during the First World War as genocide.

However, German Chancellor Angela Merkel, who missed the vote due to prior engagements, said that Berlin’s relationship with Ankara is broad and strong.