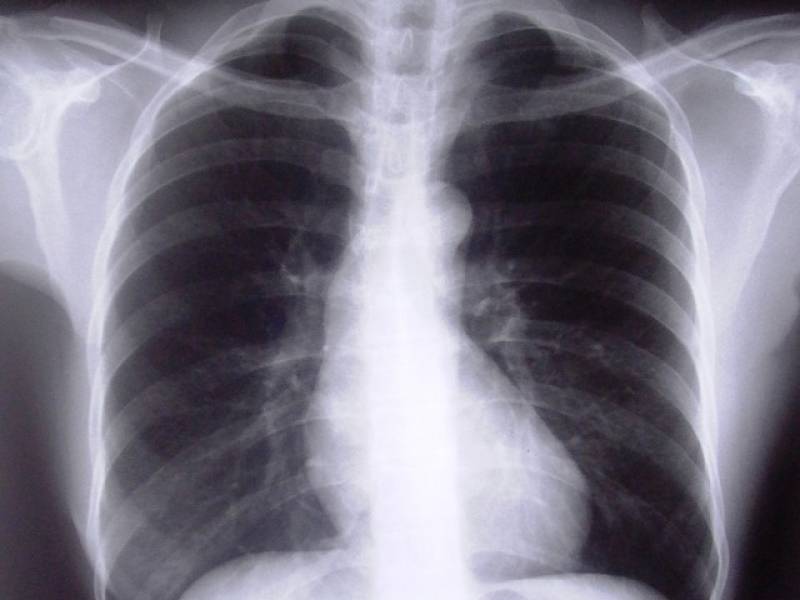 ISLAMABAD (APP) - Pakistan is ranked 6th among the 22 high disease burden countries of the world and 40 percent of the burden of disease in the country is in the form of preventable diseases such as malaria and tuberculosis.

This was revealed in the economic survey launched by Finance Minister Ishaq Dar during a press conference here on Thursday.

National TB Control Program (NTP) has achieved over 80 percent Directly Observed Treatment System (DOTS) coverage in the public sector and over the last five years the program has provided care to more than half a million TB patients in Pakistan.

The program is moving steadily to achieve the global target of 70 percent case detection.

Currently with a total number of 211500 notified TB patients in the country, Pakistan ranks among the 22 high TB burden countries and the treatment success rate remained 91 percent.