Danish Taimoor is in Turkey WITHOUT HIS WIFE, & we wonder why?! 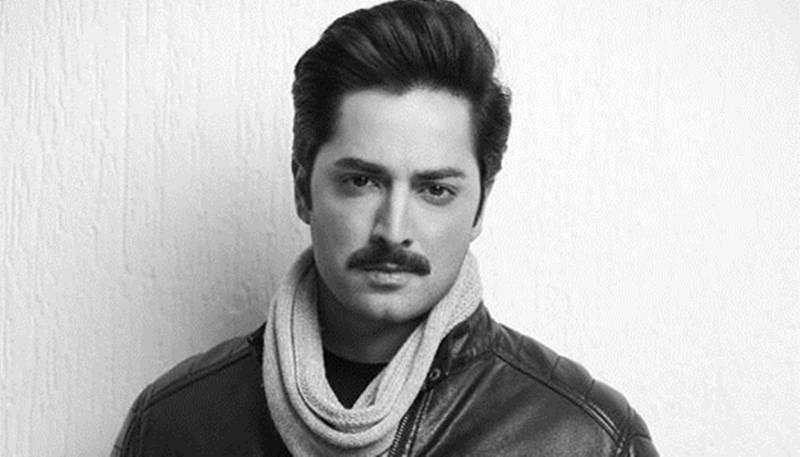 His new film 'Wujood' is in progress, and Danish is in Turkey for his shoots!

We got you there for a second, didn't we?!

Produced and directed by Javed Sheikh, the film happens to be a thriller.

The shooting of the film is to take place in three countries: Pakistan, Thailand and Turkey.