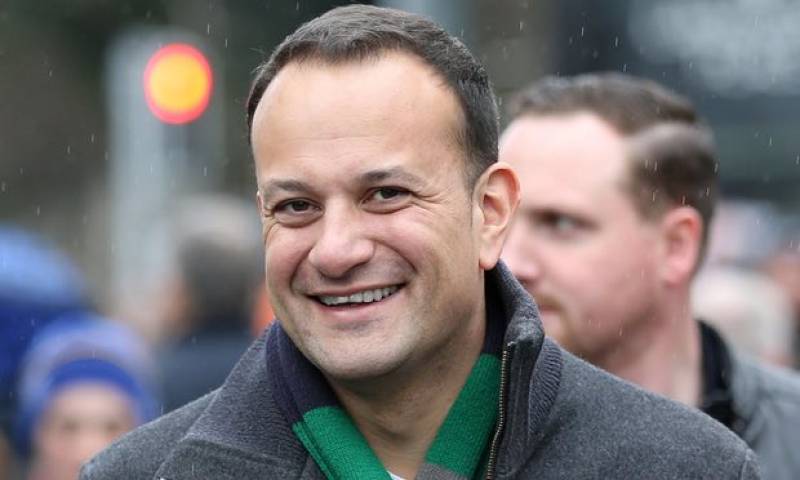 Social Protection Minister Mr Varadkar is expected to be voted in as prime minister when parliament next sits on June 13 and become the once-staunchly Catholic country's first openly gay premier and the youngest person ever to hold the office.

Mr Varadkar had already received the publicly declared support of almost two-thirds of the parliamentary party, who account for 65 percent of the vote, meaning his defeat among ordinary members was unlikely to change the expected outcome.

Mr Varadkar won the backing of 35 percent of rank and file members compared to 65 percent who voted for Mr Coveney.

The 10,823 members who voted account for 25 percent of the selection vote.

The votes of the parliamentary party will be counted last but Mr Varadkar had secured the backing of 46 of the party's 73 lawmakers ahead of the vote compared with 21 who say they would vote for Mr Coveney.

Six did not declare their intentions.

Mr Coveney would have still needed a number of his colleagues to have changed their minds to secure victory and there was little indication that had happened.

An Irish Times tracking poll of party councillors showed that Mr Varadkar was leading in the third college that makes up the remaining 10 percent.