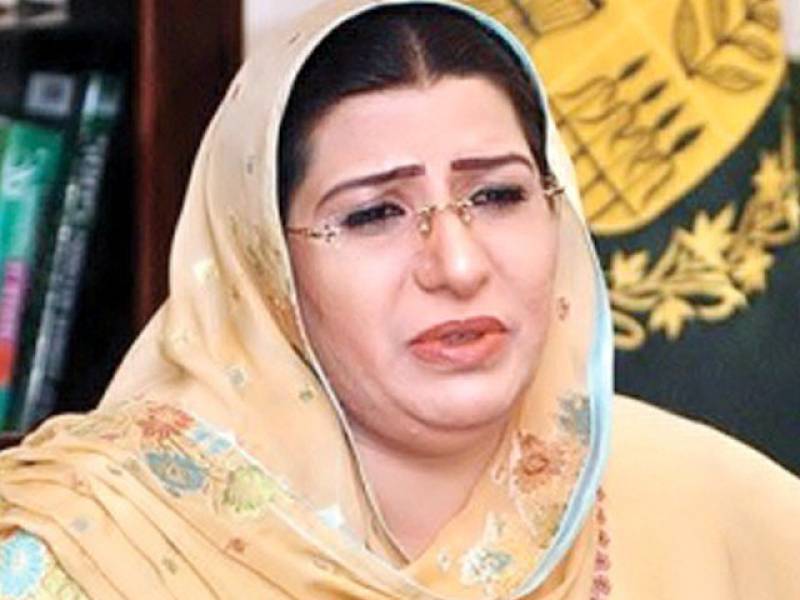 ISLAMABAD - Leadership of the Pakistan Tehreek-e-Insaf (PTI) has started conducting a survey in all constituencies of the country for distribution of party tickets in the next general elections.

Party sources said the party is holding secret surveys about ticket holders in all constituencies via informal discussions with people. Videos of people’s discussions are also part of this survey.

Sources said after the secret survey in NA 111 Sialkot, PTI leadership decided to award ticket to Firdous Ashiq Awan. She joined the party unconditionally but 95% voters of the constituency backed her for the next general elections.

Following the survey, Imran Khan has allowed her to start her election campaign in the next general elections.