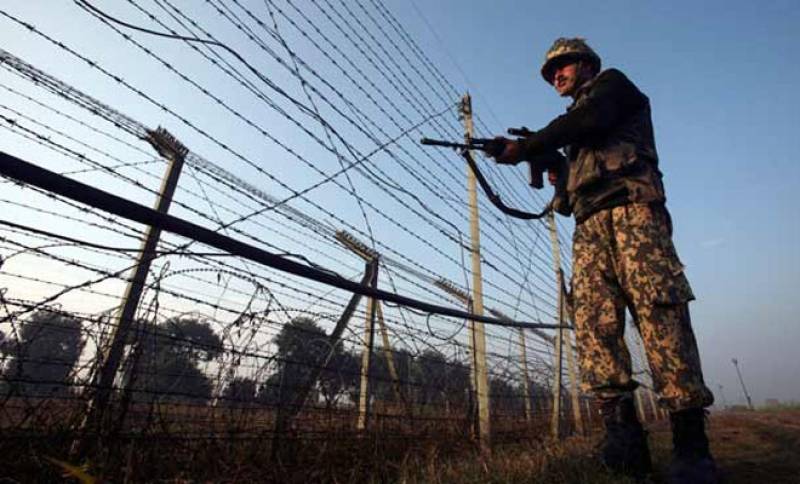 UNITED NATIONS - The UN has expressed concern over the rising tensions between India and Pakistan  after unprovoked Indian firing that killed two civilians and injured six at the Line of Control in Azad Kashmir.

UN Secretary-General spokesperson Stephane Dujarric while responding to a question by a Pakistani journalist said that the secretary general was observing the situation, adding that the situation in Kashmir was a continued matter of concern.