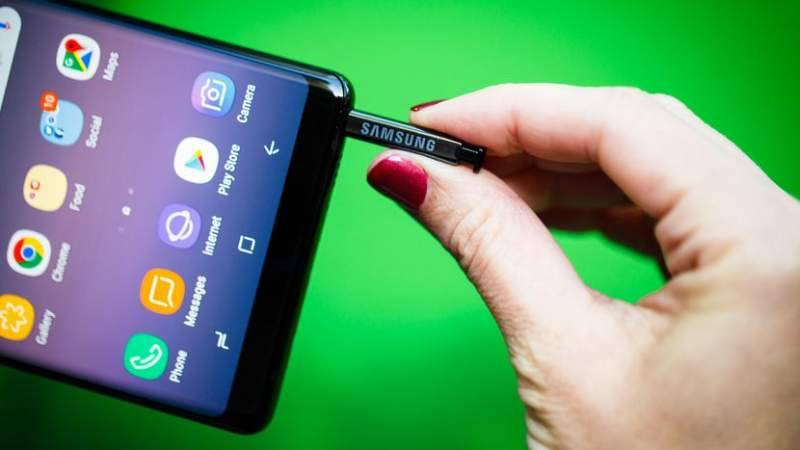 According to Bloomberg, the company has decided to launch Galaxy Note 9 on August 9 by two weeks delay - from mid-July to August beginning.

The report further says that the handset will look much similar to its predecessor Note 8 with an upgraded camera, processor and have a better Samsung voice assistant Bixby.

SEOUL – South Korean tech giant Samsung is still at least four months away from the launch of Galaxy Note 9, but new ...

The smartphone will also lack the most sought full feature – FoD (Finger on Display).

SEOUL – Samsung is still at least two months away from the launch of Galaxy Note 9, but the new leaks may surprise ...