Zero: Shah Rukh Khan and Salman Khan’s song teaser to be out in june 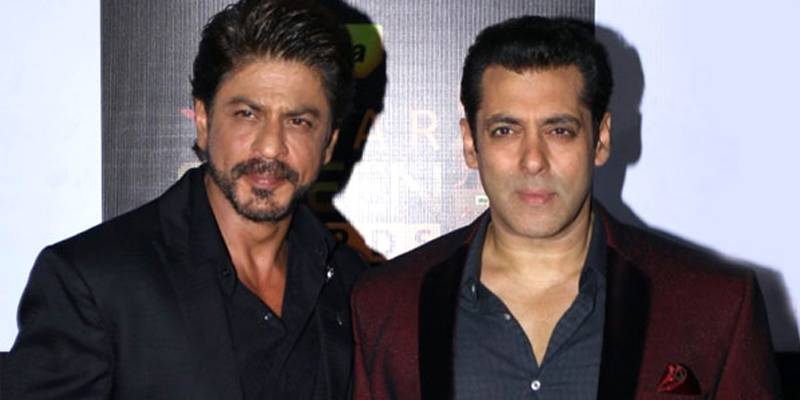 MUMBAI- Khans have been ruling Bollywood film industry for many years and their movies are an all-time favorite. The king of Bollywood Shah Rukh Khan's movie Zero is to release this year.

Khans bond has only become stronger with each passing year in Bollywood previously they had clashes. The actors are at the top of their game currently, yet they always take out time for each other and accept doing cameos in each other’s films.

Shah Rukh did a cameo in Salman’s Tubelight and in return Sallu Bhai agreed to shake a leg for SRK in his upcoming venture Zero. Salman's appearance in the song of Zero is being confirmed. and according to the sources, a teaser will be released this month giving a glimpse of Salman’s part in the film. Adding to it, the Wanted movie actor has not just danced but also acted in a scene in Zero and the news about the teaser being out this month will surely making their fans excited.

There will be a big digital launch in the second week of June. The date is being finalized. Salman Khan will be seen in a scene and a song also.

SRK wants this video to be a treat for his and Salman’s fans as part of the Eid celebrations.