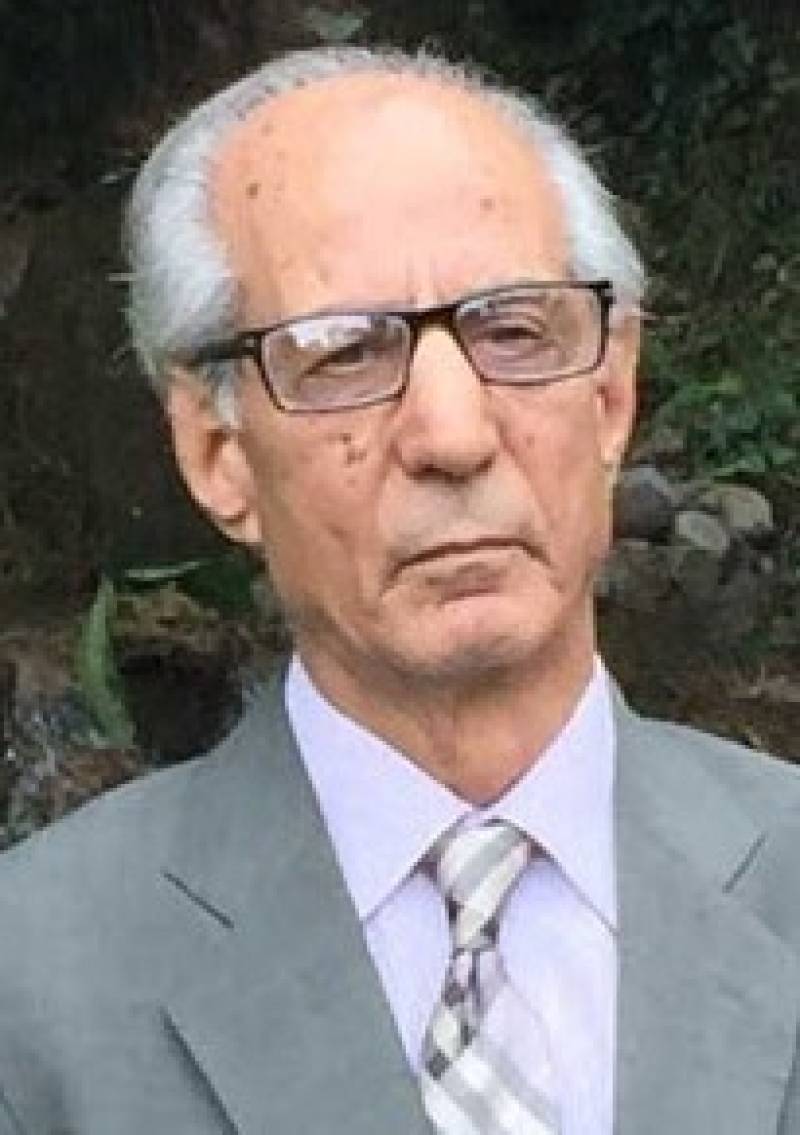 The late jurist had contributed articles to DailyPakistan in the past.