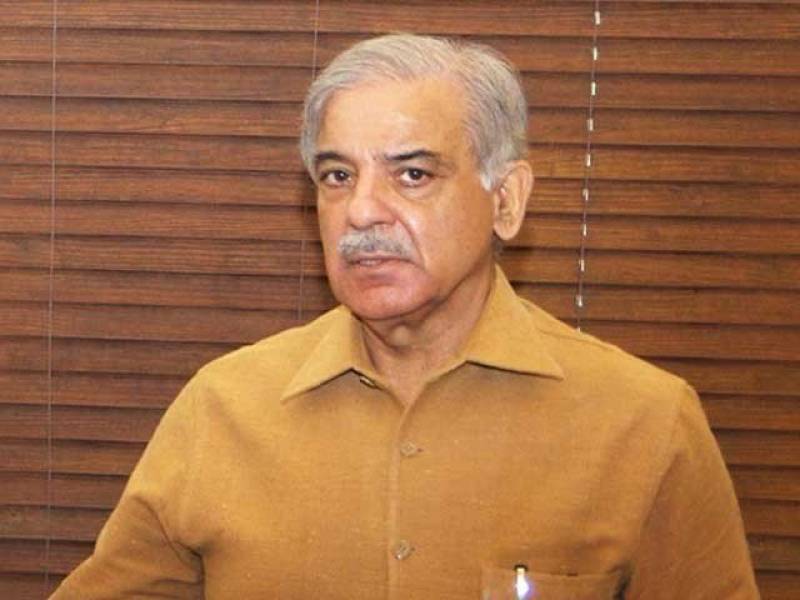 The team entered the residence after showing the arrest warrants of the Pakistan Muslim League-N (PML-N) president. However, they returned after learning that the leader of opposition was not present there.

Numbers of party leaders and workers including Rana Mashood, Maryam Aurangzaib and others were also present on the occasions.

Anti-riots force was also deployed in the area where the PML-N workers chanting slogans against the government.

Shehbaz Sharif was due before the NAB officials in a hearing over case of assets beyond means to explain as how he developed his assets but he refused to appear before it for personal reasons. However, Shehbaz Sharif submitted his response to NAB through his representative Muhammad Faisal.

In the statement, he said: "It has been widely reported in the media that some NAB officials have also tested positive for coronavirus”.

"Please appreciate I am a cancer survivor and and 69 years old. I have been advised limited exposure on account of the peculiar background of low immunity," the PML-N president said.

Reports in local media suggest Sharif decided not to appear before NAB after hearing of his bail plea got delayed at the Lahore High Court.

The Lahore High Court would take up his pre-arrest bail petition tomorrow on Wednesday.