Paraplegic prisoner set to be hanged in Pakistan 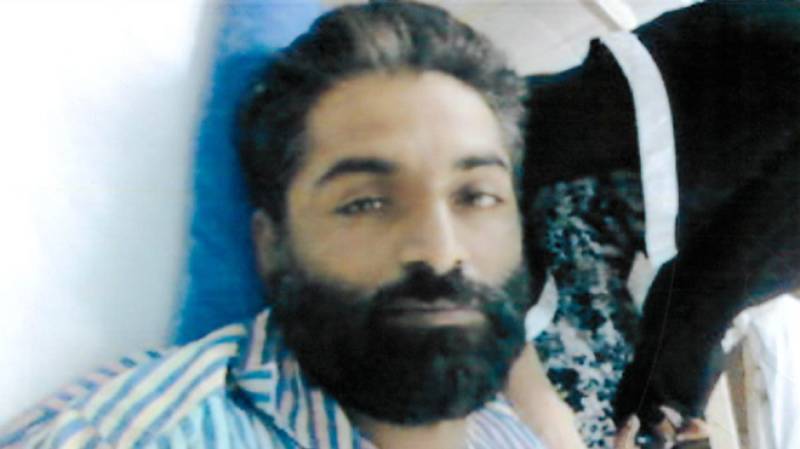 The paraplegic prisoner, who has been wheel chair bound since 2010, is about to be hanged after the court ordered a warrant for his death on July 29, but his execution got temporarily suspended.

Abdul Basit could not be hanged in compliance with the jail manual because he was in a wheelchair, a magistrate said when ordering the postponement for second time in September.

Pakistan’s prison guidelines require that a prisoner stand on the gallows.

The counsel for Basit had pointed out that Pakistan’s law had provisions for mercy to be granted in cases where prisoners were suffering from severe “ill-health”.

Amnesty International claims it has recorded 299 executions since the death penalty was controversially reinstated following a Taliban mass killing at a school in Peshawar last year that was the country's deadliest ever extremist attack.

Basit's hanging has already been postponed several times after rights groups raised concerns about how a wheelchair-bound man would mount the scaffold. 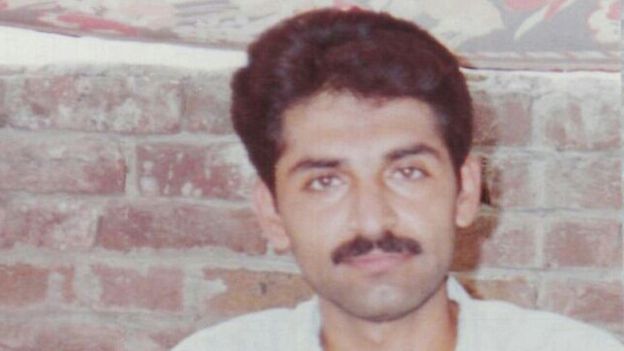 Forty-five people were executed in October alone, Amnesty said, making it the deadliest month since the moratorium was lifted.

Pakistan ended a six-year moratorium on the death penalty last year as part of a crackdown after Taliban militants gunned down more than 150 people, most of them children, at an army-run school in Peshawar.

The attack shocked and outraged a country already scarred by nearly a decade of extremism.

Hangings were initially reinstated only for those convicted of terrorism, but in March they were extended to all capital offences.

The Human Right Commission of Pakistan puts the number of executions in the country since the lifting of moratorium at 295. Out of the total 288 people were executed this year, according to HRCP.