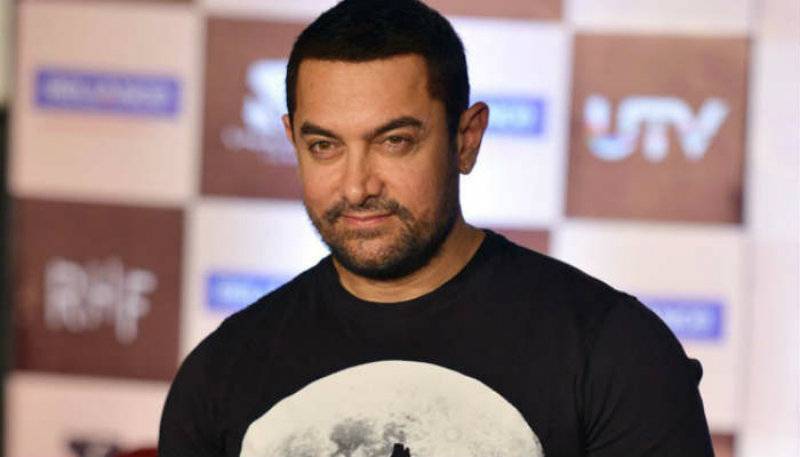 MUMBAI (Web Desk) - Under attack for his comments on “rise in intolerance" in India, security for Bollywood actor Aamir Khan has been beefed up, the Maharashtra Police said on Tuesday.

The move came as angry protestors gathered outside the house of Indian actor and chanted slogans against him. They also burned posters of the “PK” star outside his Mumbai house.

"We have provided adequate police security to the actor. There hasn't been any protest by anyone in the city or at Khan's house, but we have information that some outfits may hold a protest," Deputy Commissioner of Police (Detection) Dhananjay Kulkarni earlier told Press Trust of India. 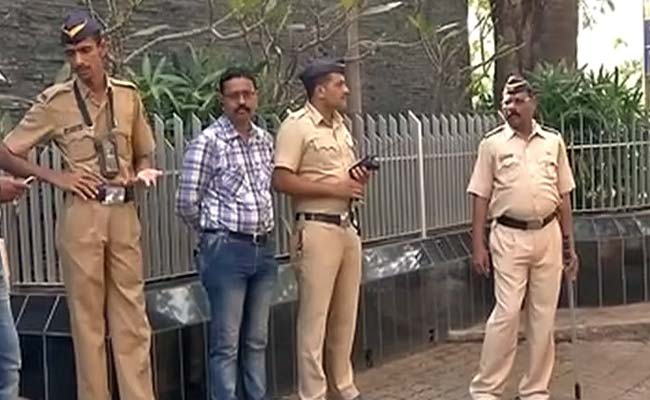 Aamir Khan had on Monday said he was "alarmed" by a number of incidences and his wife Kiran Rao even suggested that they should probably leave the country.

"When I chat with Kiran at home, she says, 'should we move out of India?' That's a disastrous and big statement for Kiran to make. She fears for her child. She fears what the atmosphere around us will be. She feels scared to open the newspapers every day. That does indicate that there is this sense of growing disquiet, there is growing despondency apart from alarm," Aamir Khan had said.

The 50-year-old actor also supported those returning their awards, saying one of the ways for creative people to express their dissatisfaction or disappointment is to return their awards, NDTV reported.

He said he also feels that the sense of insecurity and fear has been growing in the past six or eight months.

Aamir Khan was speaking at the Ramnath Goenka Excellence in Journalism Awards in Delhi.