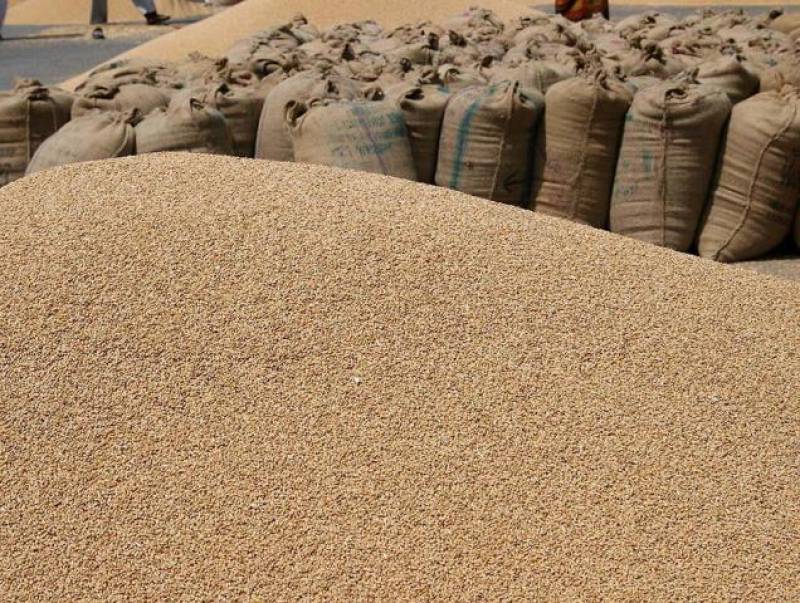 About 1,061 metric tons of wheat were exported during the period from July-October, 2015 and earned US$ 0.220 million, said data of Pakistan Bureau of Statistics here Tuesday.

The data revealed that vegetable exports during last four months has also witnessed an increase of 89 percent as the country was able to export 195,659 metric tons of fish vegetables of different kind and fetched US$56.779 million for the country.

The vegetable exports during first four months of last financial year was recorded at 85,420 metric tons valuing US$ 28.689 million, the data revealed.

During the period from July-October, 2015, meat and meat preparations exports grew by 36.32 percent about 25,925 metric tons of meat and meat products worth US$ 90.218 million exported, it added.

Meat and meat preparation exports from country was recorded at 21,433 metric tons valuing US$ 66.183 million in first four months of last financial year, the data said.

However, overall food group exports from the country during first four months remained to declining trend as it reduced by 8.17 percent as compared to same period of last year.

During the period under review, food exports came down from US$ 1.205 billion to US$ 1.107 billion as exports of some items including rice basmati, fish and fish preparations, fruits and leguminous recorded negative growth in their exports.

It may be recalled here that food group imports in country decreased by 12.89 percent as compared to same period of last year which were recorded at US $1.705 billion as compared to the imports of $1.954 billion in July-October (2014-15).