Afghanistan: US forces set to leave Bagram airbase in next 20 days 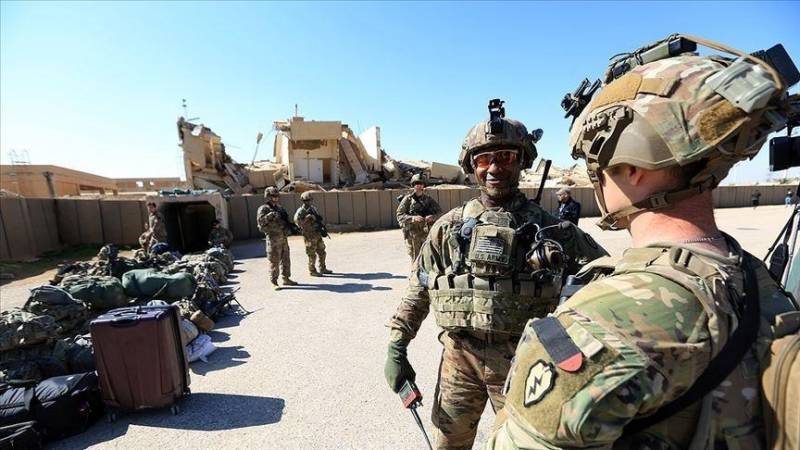 KABUL – The United States troops will hand over Bagram Air Base to Afghan forces in about 20 days as Washington moves ahead of 100 percent removal of its military from the war-torn country.

As the US continues to withdrawal of its troops as per President Joe Biden's ambitious target, Afghan officials Tuesday confirmed that they will take over Bagram Air Base in about 20 days. The handover was expected in about 20 days and the defense ministry had set up special committees to manage it.

Bagram airbase, built by the Soviets in the 80s, is the country’s biggest military facility used by different forces in the South Asian country. Tens of thousands of troops stationed at the base during the peak of military involvement to tackle violence.

The airbase also included a penitentiary that detained thousands of militant inmates over the years. Meanwhile, Washington had already handed over six military bases to Afghan forces before May 1. Kandahar Airfield, the second-largest foreign military base, was also handed over to US forces last month.

A leading Chinese newspaper has claimed that Pakistan has allowed the US warplanes to use its airspace in support of ...

Meanwhile, the US Central Command also announced that nearly 30 to 44 percent of troops have been withdrawn from Afghanistan until last month. The US forces have shipped the equivalent of 300 loaded C-17 transport planes out of the country.