Zhalay Sarhadi claps back at troll calling her feet ‘mardana’ 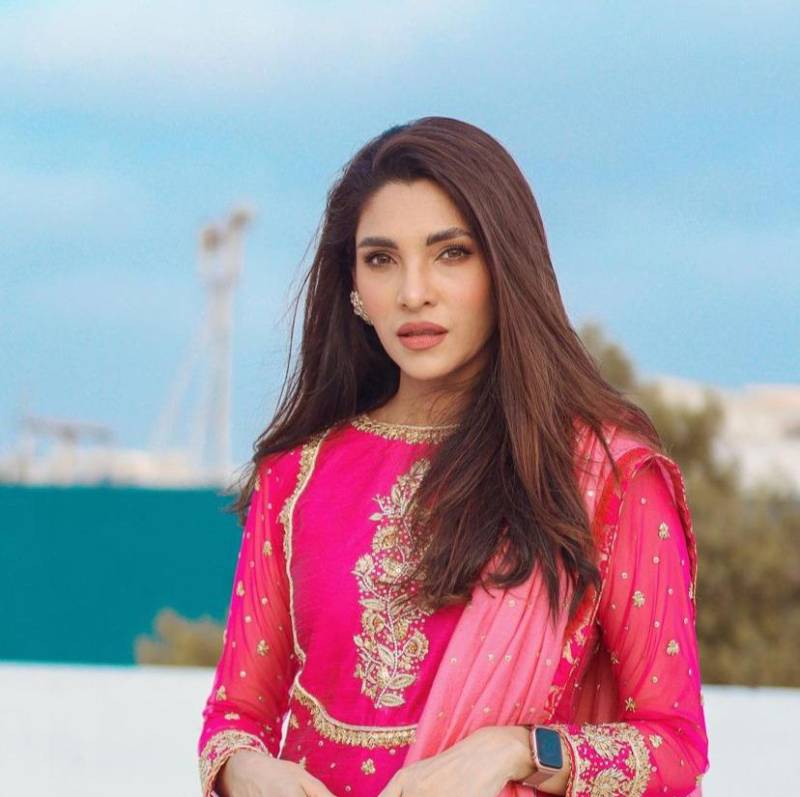 Zhalay Sarhadi is a woman of substance and an unprecedented glamour girl. With looks that could kill, the 39-year-old has won the fashion police and drama buffs with her acting mettle and modelling chops.

This time around, the Jalaibee star came under the limelight as she gave a benefiting reply to a troll who body-shamed her.

Stars often hold Question and Answer sessions and Zhalay had an interesting session too but apart from some fans interacting, trollers grabbed the perfect opportunity to sprout negativity.

"Yes, my hands are even bigger,” Zhalay said in response to a comment calling her feet “big, mardana type”. “I can deliver some real tight slaps and throw mad punches,” she continued. 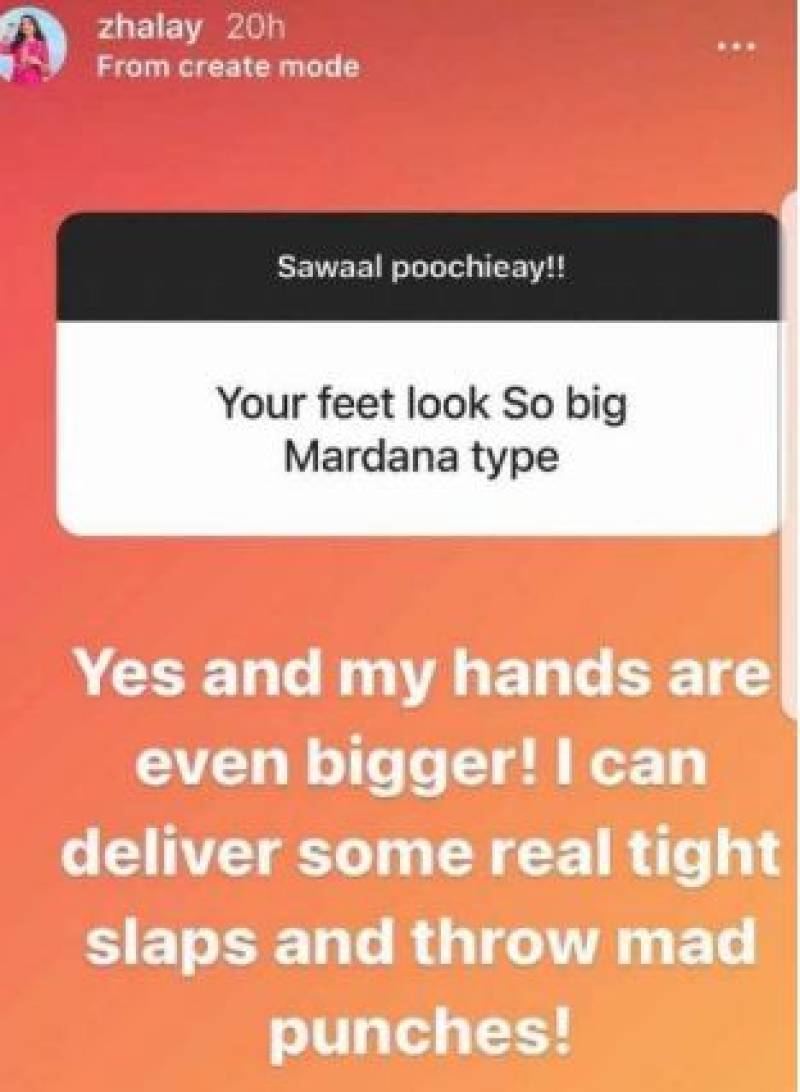 Celebrities are usually the first targets of trolls and it gets very hard for them to avoid massive criticism. Many times the stars tend to ignore such comments but sometimes, it’s also necessary to school trollers for spreading hate online.

Earlier, Alizeh Shah has been under severe criticism for her wardrobe choices.

Faysal Quraishi is one of the legendary actors of the Pakistan showbiz industry. With countless hit dramas under his ...