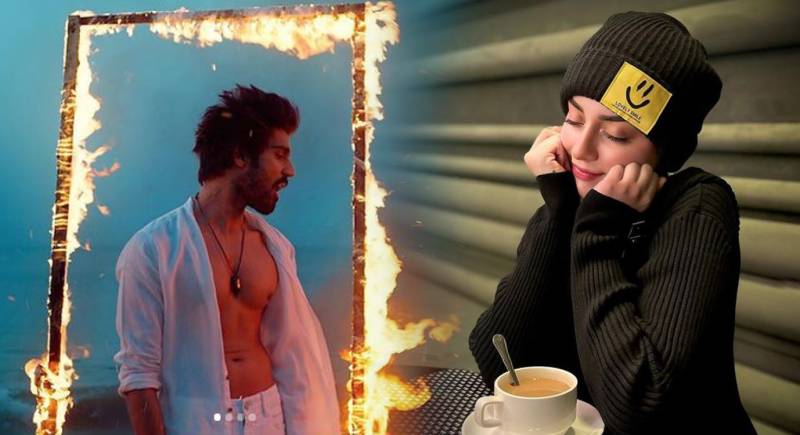 Pakistani singer and songwriter Ali Tariq and TV actor Alizeh Shah have just teased their fans about an upcoming collaboration.

The Sun Le Zara crooner took to his Instagram handle where he dropped a poster ahead of the release of Raabte. The poster featuring a couple in a circle also shows the release date of July 12.

Following Ali’s post, rising star Alizeh shared the poster that shows her holding hands with the singer. The couple is staring into each other's eyes while they stand on a red wall.

The Instagram posts sent social media into a frenzy and several artists, including Azaan Sami Khan, and Rafay Israr, took to the comments section and said they are eagerly waiting for the release. 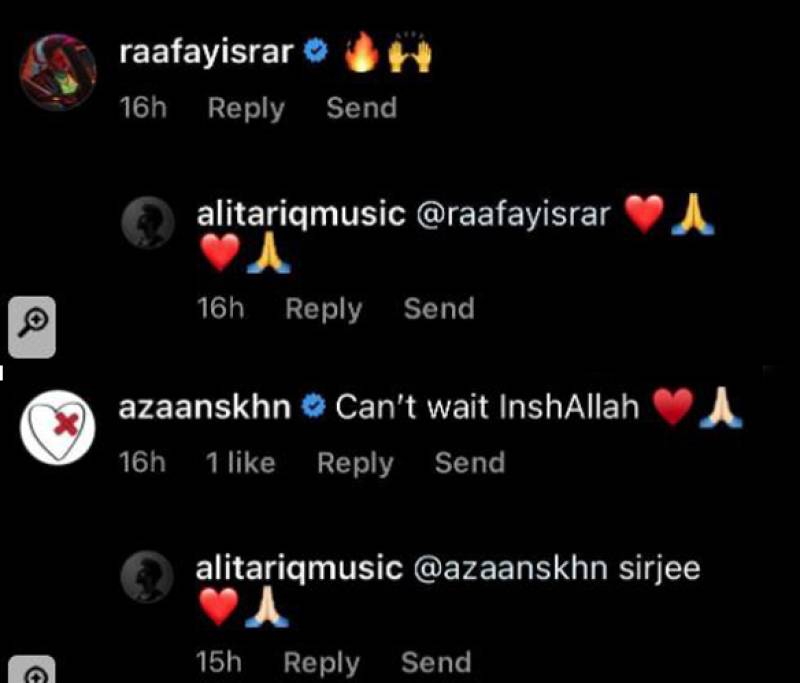 Ali Tariq rose to fame after release of his hit song Mehbooba in Nescafe Basement 5. The rising singer started off as a guitarist playing for different local bands. He also recorded tracks for some Pakistani films.

He earlier released Behkna Na which was co-sung by Harshdeep Kaur in the Pakistani rom-com Parey Hut Love.