Babar Ali's dance with daughter takes the internet by storm 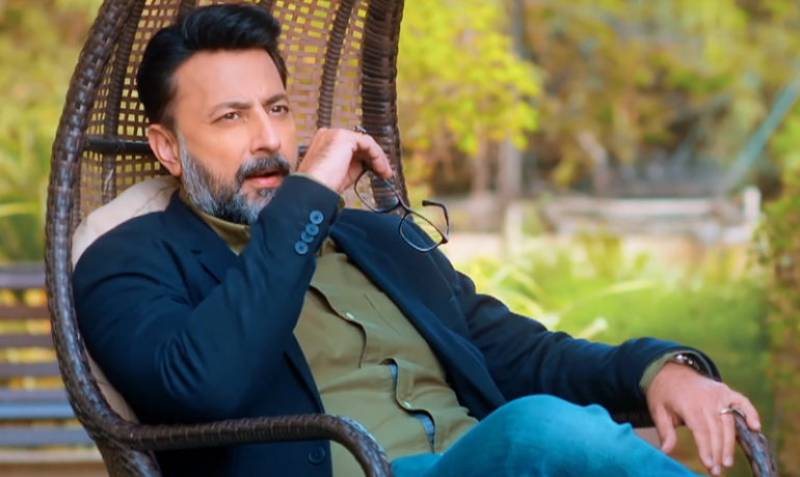 Babar Ali has won numerous awards and has been praised for his stellar performances throughout his career.

This time around, the Tarap star sent the social media into a frenzy as he recreated the magic of his first-ever Lollywood work alongside his adorable daughter.

Turning to Instagram, Ali shared a video of himself recreating one of his old music videos with his daughter.

Spotted on the rooftop, the father-daughter duo's synchronized grooving to the tune was caught on the camera.

“Reviving my first ever song from my first film. Lollywood was in full boom and we made several films every year! I shot this with the amazing @therealresham... what times, what films!", the 46-year-old wrote.

Further, the Zebaish star added, "Made this with my little precious daughter @zainabbali . All daughters are janus of their fathers!”

On the work front, Ali will be seen next in the upcoming film Tere Bajre Di Rakhi which is helmed by ace filmmaker Syed Noor.

LAHORE – A Pakistani actor has left the country for the United States after receiving death threats from unknown ...