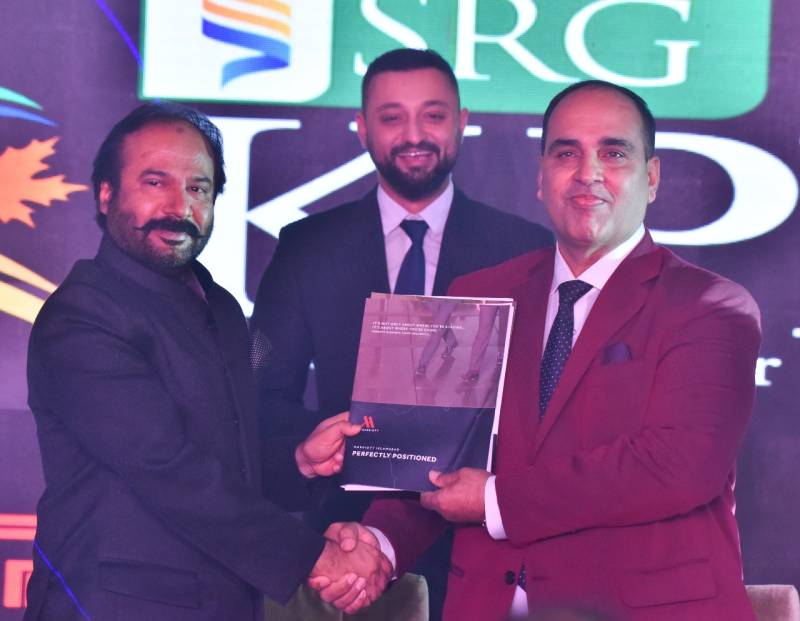 Saif Ul Rehman Khan Niazi- Founder and CEO of SR Group expressed his exhilaration on the occasion, stating that he was very delighted that SR Group has joined hands with KPL, and also went on to say that he will extend his endless support towards the league. He said the Kashmir Premier League will be a very “big brand” and appreciated the efforts of the KPL management. 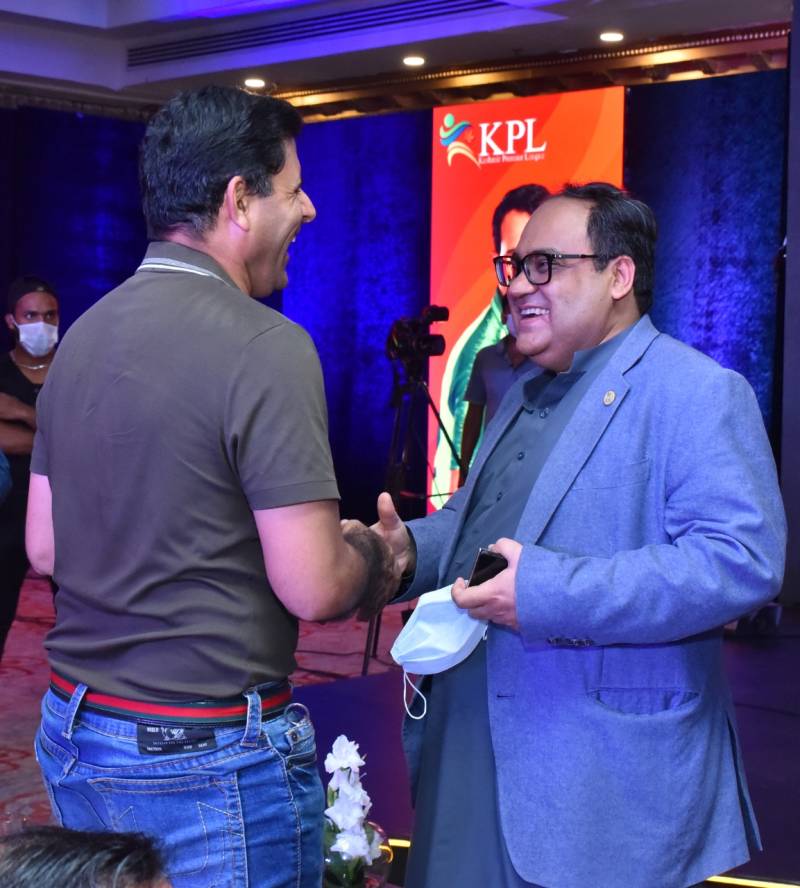 Chief Guest of the event Omar Ayub Khan- Federal Minister for Economic Affairs of Pakistan, also extended his heartiest congratulation to the entire KPL management and showed immense excitement towards the KPL matches that will take place at Muzaffarabad Cricket Stadium. He said when Muzaffarabad hosts the KPL, the entire world will watch and the noise will travel from the valley to across. He also went on to add that the local Kashmiri players now have a good platform to showcase their talent to the world. 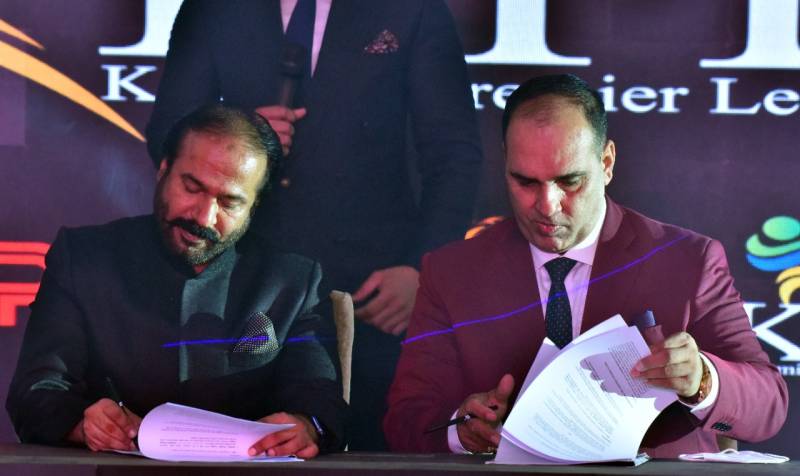 Abdul Razzaq who was also present at the event endorsed Omar Ayub Khan’s statement and further added that he was excited to see the local Kashmiri players, and how the KPL platform can truly be a lifechanging one for them.

Arif Malik- president of the KPL thanked Saif Ul Rehman Khan Niazi and the entire SR Group for their support and welcomed them to the KPL family. He also explained how the Muzaffarabad Cricket Stadium was turning into a state-of-the-art facility with noticeable amount of work being done to give the stadium a facelift. All the six KPL franchises along with their respective owners or representatives were also present at the event, and all welcomed the SR Group.

Season 1 of the SRG Kashmir Premier League begins from the 6th of August, 2021 in Muzaffarabad.