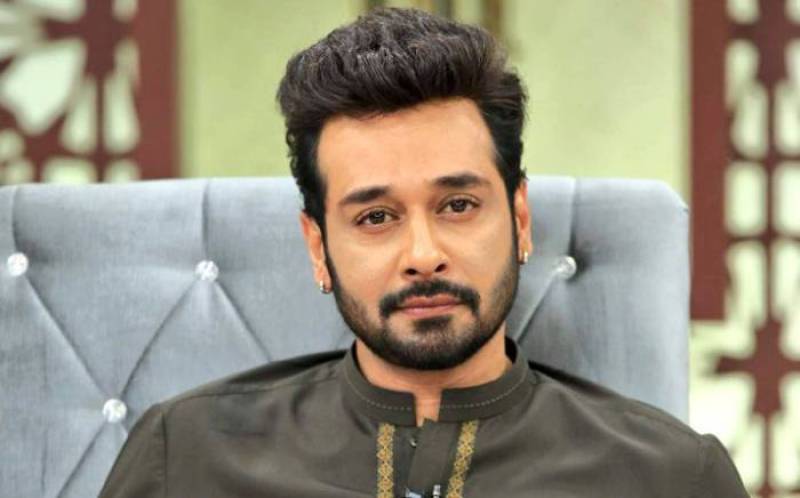 Faysal Quraishi is one of the legendary actors of the Pakistan showbiz industry. With countless hit dramas under his belt, the actor has proven his mettle.

Recently, the Bashir Momin star has appeared in a live stream session where he made some interesting revelations about his personal life, professional front and trollers.

Delving into details, Faysal got candid as he explained the toxicity of social media and shed some light on the pros and cons.

Talking about the increasing bashing and unnecessary lambasting, Quraishi reiterated that he sometimes doubt that all this is happening due to some planning or plotting.

Further the 47-year-old went on to add, "I will conclude it with the very bad example for which I am apologising in advance, they are like stray dogs who will just bark, no matter what, you should be focused enough to ignore them and keep going, they have no power to harm you.”

On the work front, Faysal's drama Fitoor has been highly praised. Penned down by Zanjabeel Asim, and produced by Abdullah Kadwani and Asad Qureshi, the drama has had spectacular ratings till now and stars Hiba Bukhari, Kiran Haq and Wahaj Ali in the lead roles.

Faysal Qureshi is one of the legendary actors of Pakistan showbiz industry. While it wasn’t a smooth sailing for ...