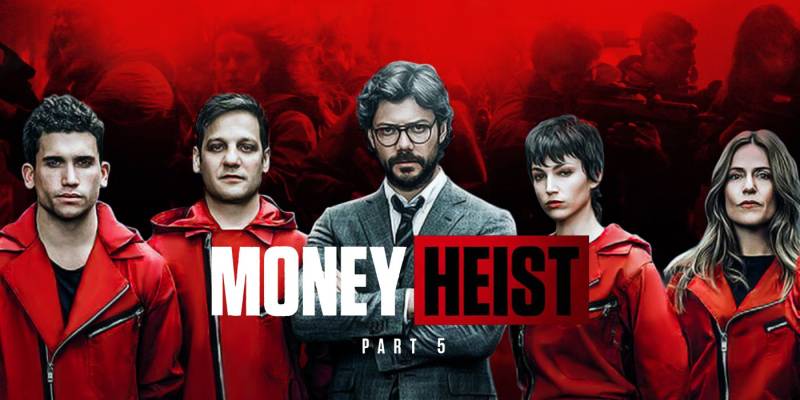 Netflix popular show Money Heist 'La Casa de Papel' had a record-breaking response as it rocked the world with its storyline. Now the show is all set to conclude with its final season that will be released in two instalments of five episodes each, reported The Hollywood Reporter.

Four Parts of the show have been released already. The first and second part of the crime drama was released in 2017, while the third and fourth instalment dropped in 2019-2020.

"When we began to write the fifth part in the midst of the pandemic, we felt we had to change what was expected from the 10-episode season and used every tool we could, to create the sensation of a season finale or series finale in the first volume itself. We decided to work in an extremely aggressive genre, putting The Gang on the ropes," said the creator of the series, Alex Pina.

"In the second volume, we focus more on the emotional situation of the characters. It is a journey across their sentimental map that connects us directly to their departure," he added.

The Spanish-language original show premiered in 2017. Netflix says that more than 65 million households watched part of the fourth season in the four weeks after its release in April 2020.