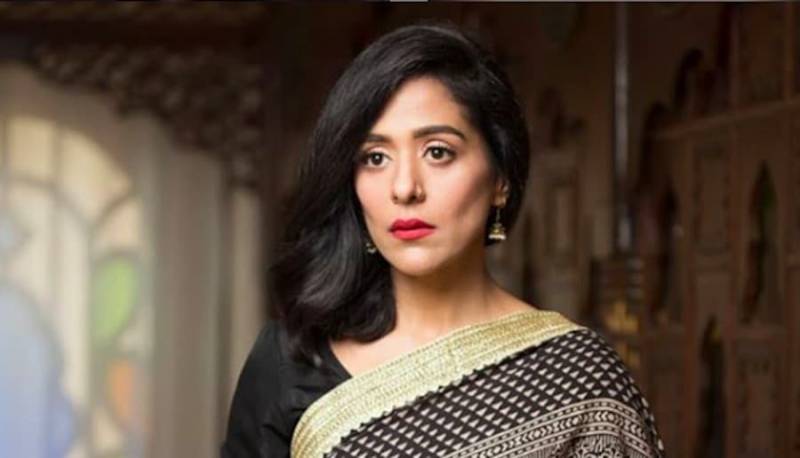 Pakistani star Yasra Rizvi is a stellar actor and a star performer at heart who has proved her acting talent with her breakthrough performance in the acclaimed web series Churails.

Dabbling in diverse roles onscreen, the Ustani Jee actor loves to shatter stereotypes. She is no stranger to trolling as her marriage with Abdul Hadi received hate for the age gap.

This time around, Yasra took to her Instagram handle and penned a heartfelt note where she addressed the divorce rumours that have been floating for quite some time now.

“From 3 years ago, but the question is are we STILL together? I wonder if people speculated about these things so easily and so often before social media happened or have we always been rooting for ‘unusual’ unions to come crashing down so that we can feel good about playing it safe"

"not pushing the envelope, breaking away from norm etc. My parents don’t have a lot of photos together but they have been married for almost 50 years now. Just putting it out there!”, she concluded.

Back in 2016, Yasra married Abdul Hadi who is much younger than her. The couple's whooping age gap resulted in some people criticizing them. The couple has been blessed with a baby boy.

On the work front, Yasra has been highly praised for her spectacular performance in drama serials Dil Na Umeed to Nahi and Dunk.

KARACHI – Pakistani actress and writer Yasra Rizvi and her husband have been blessed with a baby boy. The ...