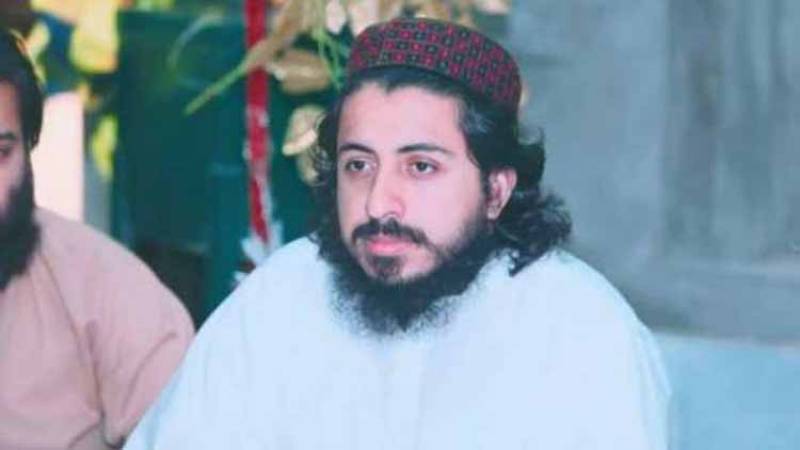 ISLAMABAD – The federal government has approved the formation of a committee to review an application filed by the Tehreek-e-Labbaik Pakistan (TLP) seeking lifting of ban on it.

This was announced by Federal Information Minister Chaudhary Fawad Hussain during a meeting of the cabinet chaired by Prime Minister Imran Khan.

After reviewing the application, the committee will present its recommendations to the Cabinet.

Last month, the Ministry of Interior banned TLP, saying the “federal government has reasonable grounds to believe that Tehreek-e-Labbaik is engaged in terrorism, [has] acted in a manner prejudicial to the peace and security of the country, involved in creating anarchy in the country by intimidating the public.”

A notification issued by the ministry stated that TLP was engaged in acts that “caused grievous bodily harm, hurt and death to the personnel of law enforcement agencies and innocent bystanders.”