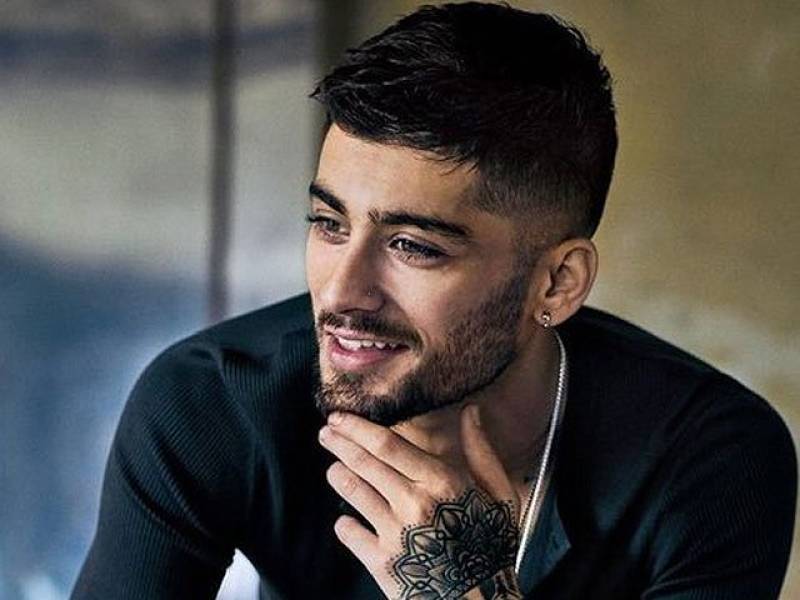 LAHORE - Netizens are super relieved with Zayn Malik's new cover because if it had been as bad as his first one, there were high chances he could have been banned from singing desi songs ever again.

But Zayn's new cover of an Indian beat comes as a surprise to all of us who are actually not getting enough of the tune.

Race 3's Allah Duhayi Hai has not sounded better in a while.

Even though he struggles at first with clarity of words but as the song progresses we do not have to listen hard to understand what he is saying. He sings it with such heart and soul that we wonder for a second if he is singing this for GIGI!!

Zayn's first cover 'Teri Deewani' made people criticize him to the max. Netizens thought he had lost his mind in order to sing a song so bad. But we guess all is well that ends well. 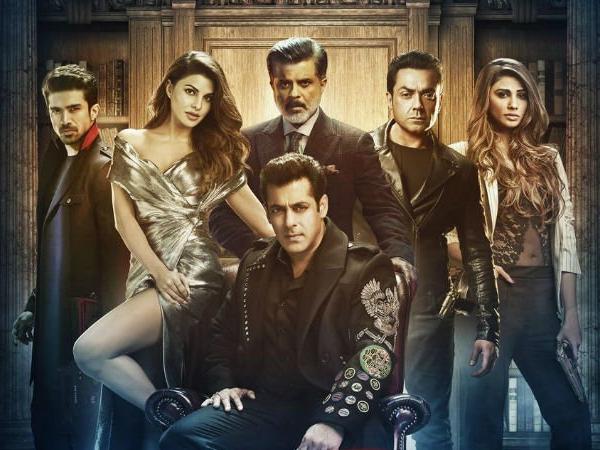