Kartik Aryan says Sara Ali Khan is very pretty, would like to take her out for coffee 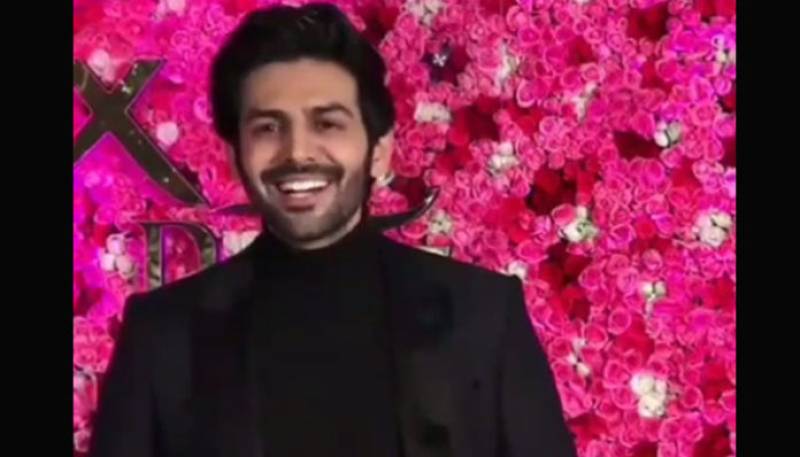 LAHORE - Kartik Aaryan is only becoming our favourite to most favourite as days are passing by. Not much recognized earlier for his work in Pyar Ka Punchnama, he gained popularity after its sequel was released. In Sonu kay Teetu ki Sweety, he just killed it with those oh so good looks and that bang on sense on humour!

In the previous episode of Koffee with Karan, Sara Ali Khan was very vocal about her crush on Kartik and how she wants to date him totally, while she would want to marry Ranbir Kapoor. AWW, Kartik seems more of marriage material, doesn't he?

Nevertheless, when Kartik was made aware of this fact and asked what he would want to say about it, he was blushing away. We would totally vouch for this jodi guys.

He said Sara is very pretty and he would totally take her out for coffee. Is that a yes from Kartik to dating Sara? Well, of course yes. But we can't help but feel overwhelmed with how much he stuttered and blushed while replying to this particular question. 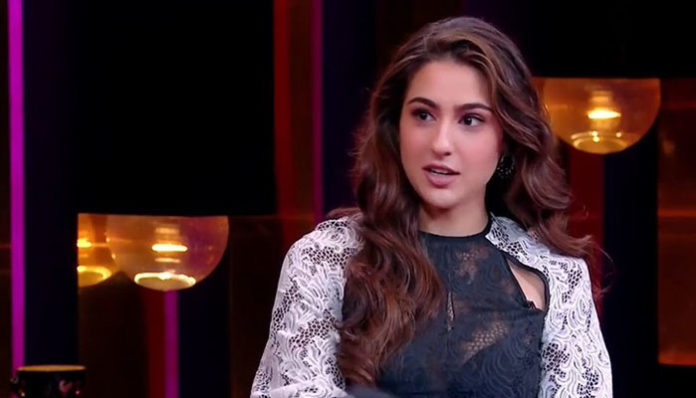