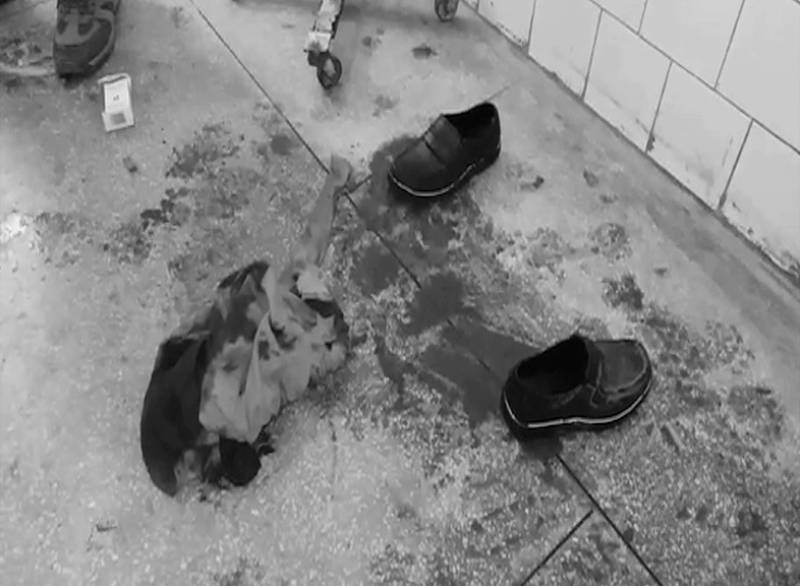 SWAT - Three children were killed and two others injured when a mortar round they were playing with exploded in Matta Tehsil of Swat on Wednesday.

The children had found the mortar shell in nearby fields and started playing with it when the blast occurred.

Nine-year-old Anas, seven-year-old Sadesh and five-year-old Mohammad Umar were killed while Nizamuddin and Hasnain were wounded. All the children belong to the same family

The children wounded in the blast were shifted to the Matta Hospital for medical treatment. Police have collected evidence from the spot and started an investigation into the matter.