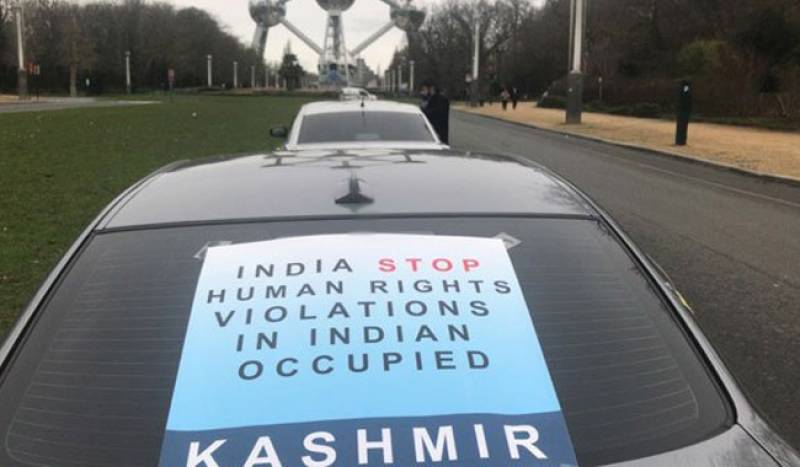 BRUSSELS - In a first of its kind event in Europe, the European Union- Pakistan Friendship Federation organised "mega protest motor rally" at Brussels, Belgium, demanding an end to Indian atrocities in occupied Kashmir and other states of the country.

The rally started from popular monument "Brussels Atomium" and finished at "Prominent Expo Centre Brussels" inviting the attention of European Union towards brutalities of India in Assam, Tripura, Nagaland, Sikkim, Manipur and Kashmir. 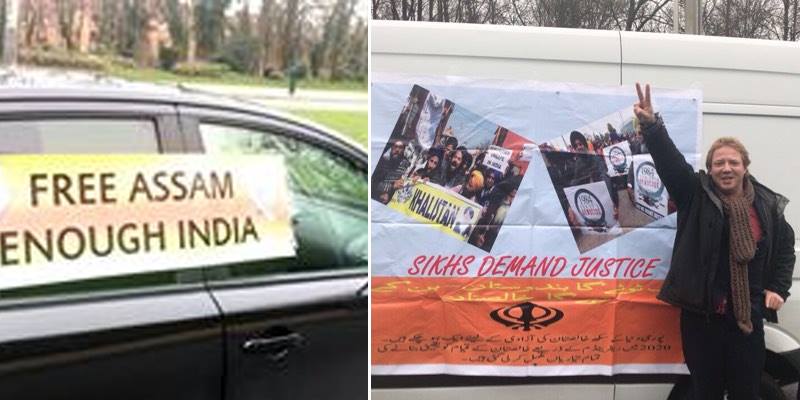 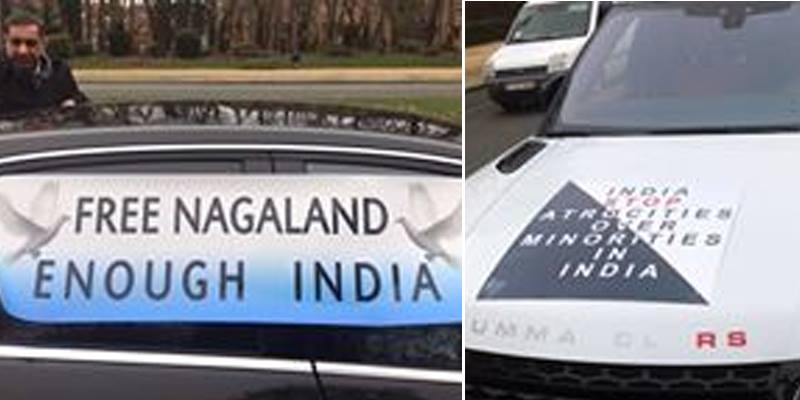 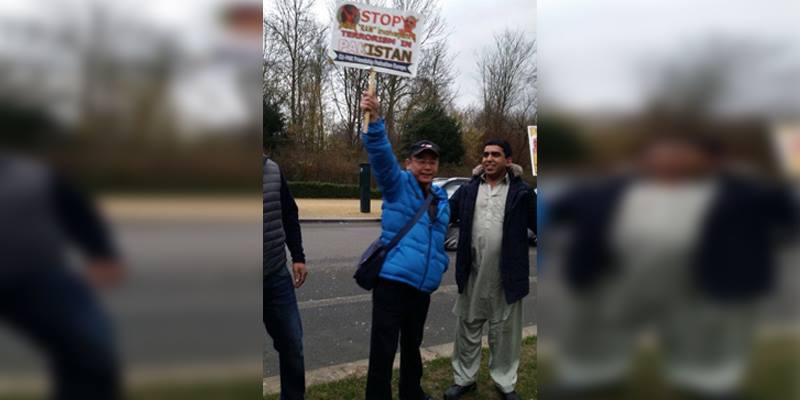 The participants carried placards raising slogans against Indian brutalities. They demanded that EU, United Nations and other international organisations take up the grievances of unarmed and innocent people of IOK and Indian minorities. The also demanded freedom for the innocent people from Indian clutches.

The subject really was witnessed by the huge number of citizens of Europe and global tourists, who were roaming in the areas.