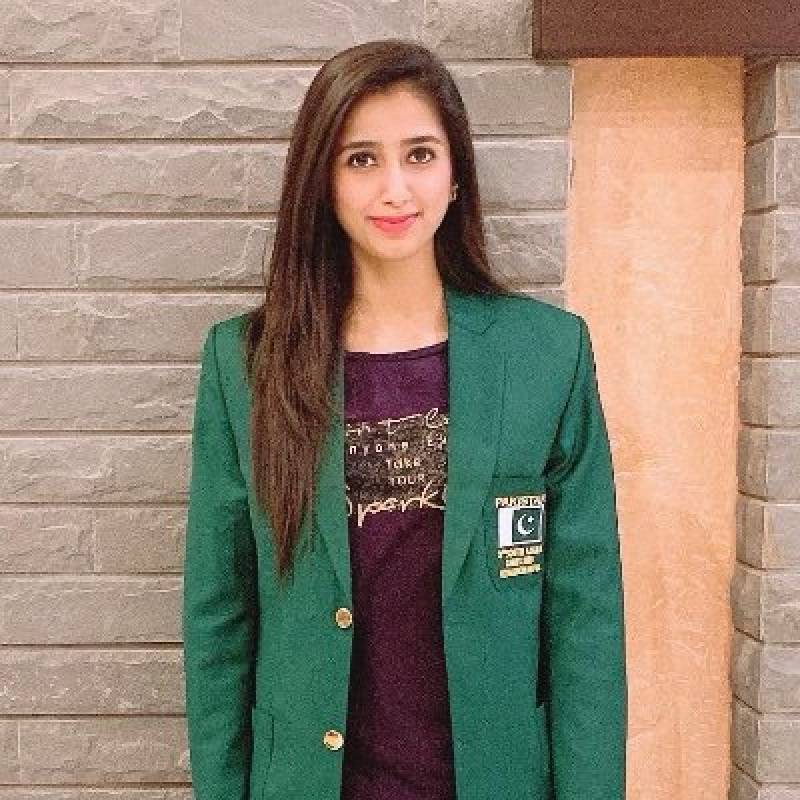 Pakistan Olympic Association (POA) President Syed Arif Hassan greeted Mahoor on making it to the Olympics and said that she is Pakistan’s number one badminton player and is rapidly improving her world rankings.

“She deserves to participate in the Olympics,” he said.

Mahoor is ranked amongst the top 133 women players in the world. This is the first time a Pakistani woman has been given an invitational place on the Olympics considering her international status and ranking.

“My dream has come true. I can’t believe I will represent Pakistan in the Olympics. I will live up to expectations and raise the green crescent flag,” Shahzad said.

She said that had she had the opportunity to participate in international events during the last one year, she would have been on the list of the world’s top 100 badminton players. She was not able to do this, however, because of the COVID-19 pandemic.

The Pakistan Cricket Board (PCB) on Tuesday announced a tentative schedule for the remaining matches of the PSL 2021, ...