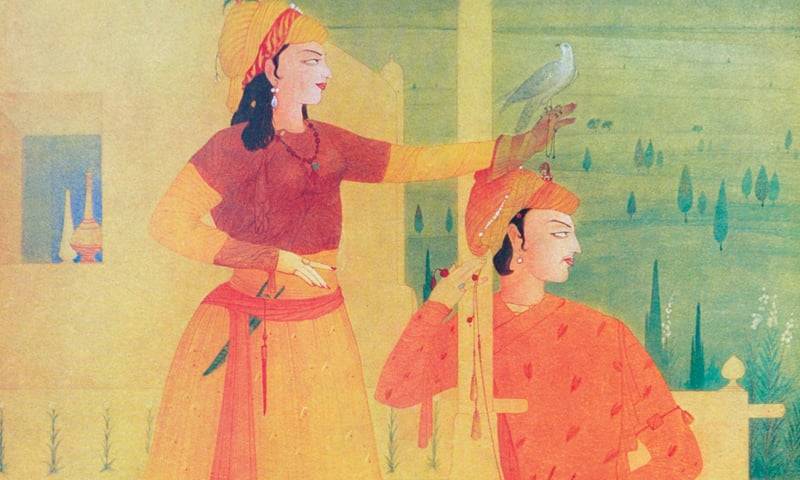 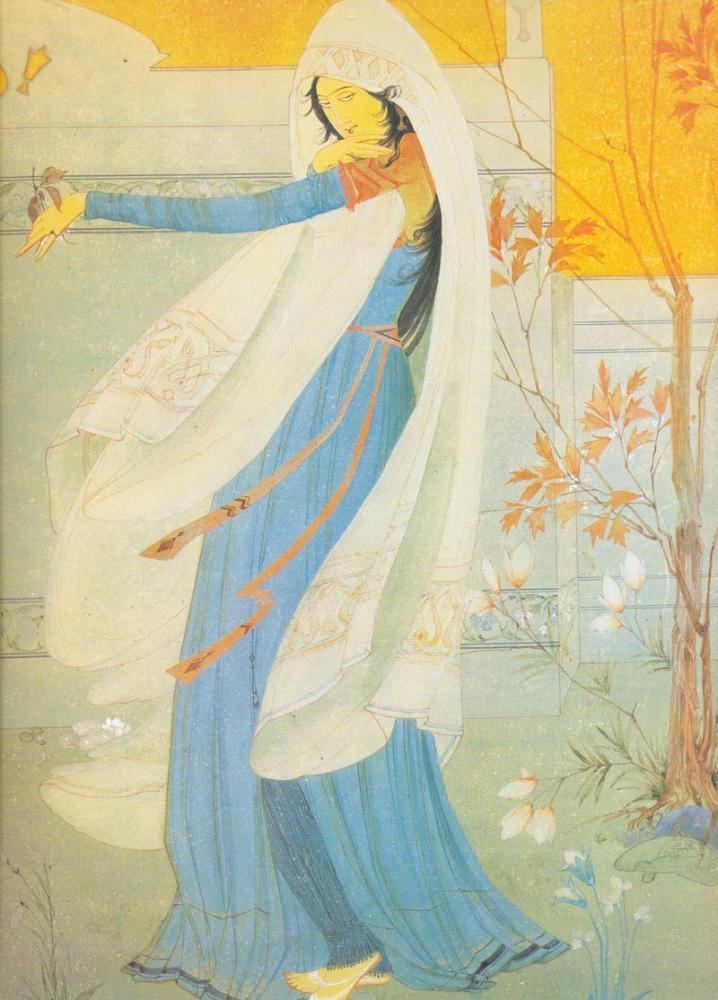 The great artist is still remembered as The national artist of Pakistan. He is considered the first significant modern Muslim artist from South Asia.

Chugtai was given the title of Khan Bahadur by the British Empire in India in 1934, awarded Pakistan's Hilal-i-Imtiaz in 1960, and the Presidential Medal for Pride of Performance in 1958.

Chughtai was born on 21 Sep 1894 in Lahore. He belonged to a family descended from generations of craftsmen, architects, and decorators. 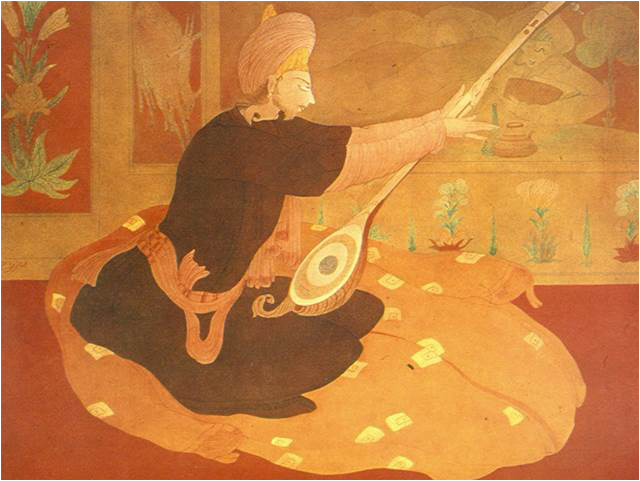 Chughtai's early watercolours take off from the revivalism of the Bengal School of Art.By the 1940s, he had created his own style, strongly influenced by Islamic art traditions and he was also inspired by the techniques of Art Noveau.

The well-known artist  Salima Hashmi deems Chughtai one of South Asia’s foremost painters. “He was part of the movement that started in the early part of the 20th century to establish an identity indigenous to the subcontinent". 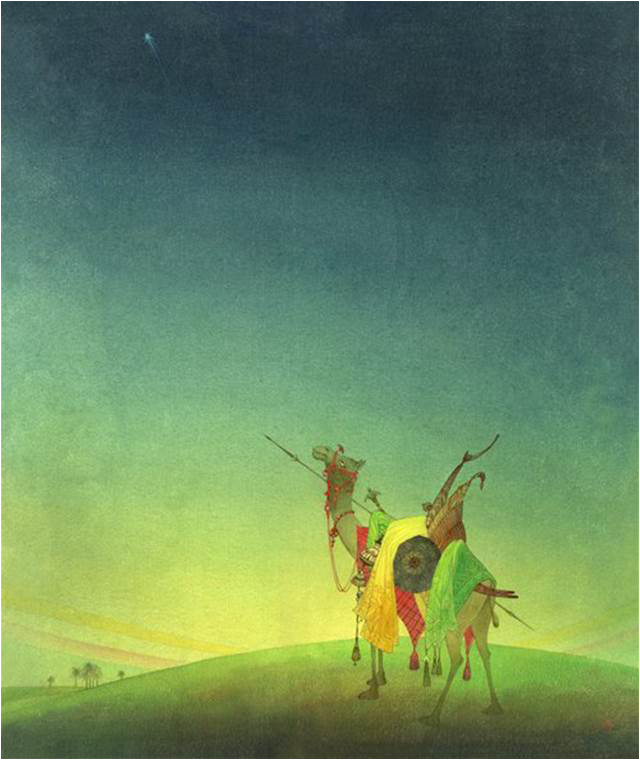 Among Chughtai's popularly known works are the logos of Pakistan Television and Radio Pakistan and his painting of Anarkali for the cover of a 1992 drama. He was also known for his designs of postage stamps.

Chugtai's paintings are the masterpiece of art and he is a source of inspiration for the artists of Pakistan. 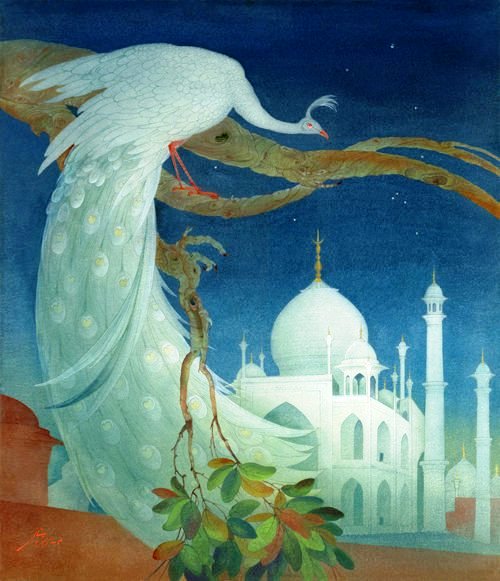