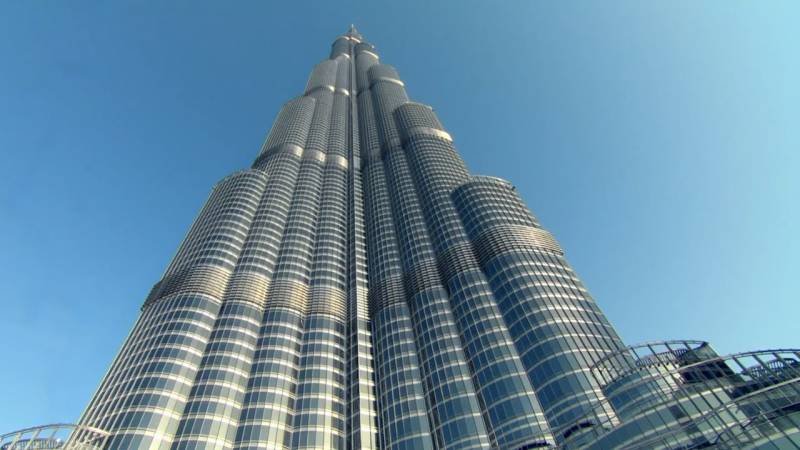 DUBAI (Web Desk) - Burj Khalifa has been ranked as one of the top three tourist attractions globally for taking selfies.

Burj Khalifa, the world’s tallest building, has been ranked as one of the top three tourist attractions globally for taking selfies only in its fifth year of opening, Emirates 24/7 News reported.

Attractiontix, a UK-based attraction booking site, analysed 219 million Instagram posts between October 2010 and January 2015 to come up with the list.

Burj Khalifa ranks third after Eiffel Tower in Paris and Disneyland, Florida, and ahead of Empire State Building in New York City and London’s Big Ben.

Burj Khalifa is one of Dubai’s most visited tourist attractions having earlier been crowned 'Best Tourist Attraction in the Middle East' at the Conde Nast Reader's Choice Awards.

SKY, situated on Level 148, offers visitors unprecedented views of the city and beyond from an outdoor terrace, and also features a premium lounge. The At the Top, Burj Khalifa SKY journey also has a stop-over at Level 125, where visitors can take in 360 degree views of the city with signature Viewfinders enabling them to explore the city in vivid details.