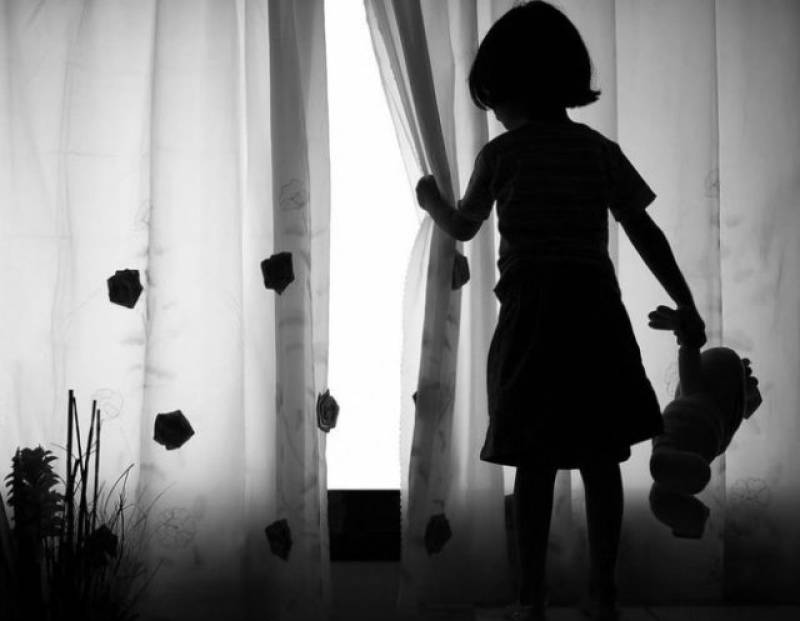 NEW DELHI - A court in India sentenced Thursday two men to life in prison for raping and impregnating their 10-year-old niece.

Both men are the child's uncles and were convicted of raping her earlier this week, the BBC reported.

The girl's pregnancy was discovered in mid-July when she was taken to hospital after complaining of a stomach ache.

She was 30 weeks pregnant when a local court in Chandigarh turned down her abortion plea, on the grounds that her pregnancy was too advanced. A panel of doctors had advised that a medical termination would be "too risky". Later, India's Supreme Court also refused to allow her an abortion on similar grounds.

LUDHIANA (Web Desk) - In another horrific case in India, a 14-year-old boy raped and slit the throat of a two-year-old ...

Indian law does not allow terminations after 20 weeks unless doctors certify that the mother's life is in danger.

The girl gave birth in August and the baby was given away to child welfare authorities for adoption. 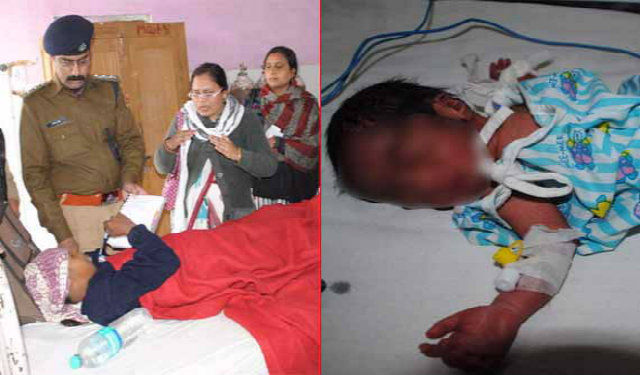 Her second uncle was arrested after the baby's DNA sample did not match that of his older brother, the first suspect.

The older uncle's trial took a month, while the younger uncle was convicted in a remarkable 18-day trial.

BHOPAL (Web Desk) - The 13-year-old girl who got pregnant after allegedly being raped by her stepfather has given birth ...

In most cases, their pregnancies are discovered late because the children themselves are not aware of their condition.

In May, a similar case was reported from the northern state of Haryana where a 10-year-old, allegedly raped by her stepfather, was allowed to abort. She was about 20 weeks pregnant, doctors said.

None of the girls can be named for legal reasons.