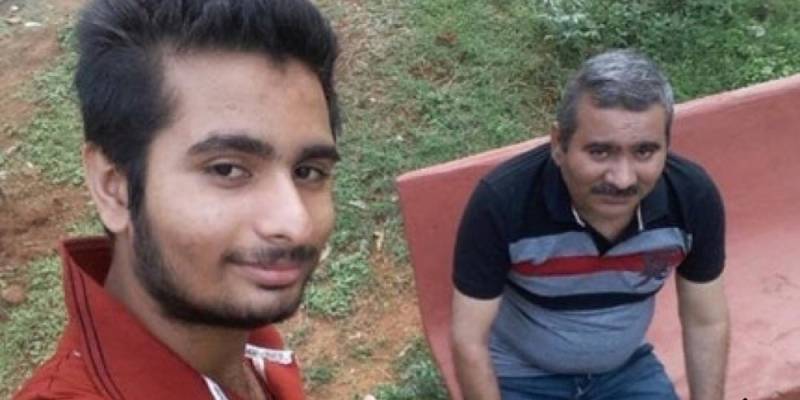 NEW DELHI - An Indian teen became the victim of social media bullying after they made a meme of him and his disabled father.

A meme called 'Durgesh' went viral over the IndianPeopleFacebook subreddit a few days back exposing how a group of Indian social media buffs targeted a teen age boy and his father hurting their sentiments.

In the story of the meme, a young man called Sanjay kept trying to meet girls (sometimes underage girls) online, but whenever he showed up in person, he’d find that '54-year-old Durgesh' had catfished him.

As soon as the meme went viral on the internet, Durgesh became a running joke on the subreddit, but his backstory was totally made up and in fact it messed up the whole situation.

In real life, young 'Sanjay' is reportedly named Durgesh and the man described as '54-year-old Durgesh' is his disabled father.

Sudhanshu Pandey while revealing the actual story claimed that Sanjay's father had undergone two brain surgeries and was took weak to bear all this.

After the story was revealed, the subreddit was removed by the moderator named atticus94 on Sunday.

'Okay fellas so I don’t usually share off-topic posts but just sharing this because pages, including the otherwise good philosophy pages I follow, have shared this meme. For people who don’t understand Hindi, the gist of it is that Durgesh is the guy in the meme (who’s being referred to as Sanjay), and the other one is Durgesh’s dad, who is disabled. The photos were stolen without their consent and it’s taking a toll on them,' atticus94 stated while removing the post.