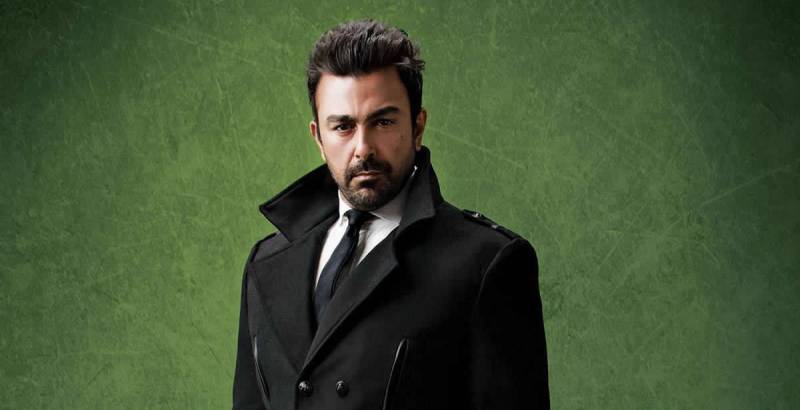 Shaan, having very politically correct views, spoke on the remake of a Bollywood film by Mahesh Bhatt, "There’s (been) a lot of tension going on between India and Pakistan since a long time. I felt that it’s high time that the cultural side should take over."

When asked, yet again if he would like to work in India, Shaan said, "I think there’s a lot to do in Pakistan first. I think I”m needed more in Pakistan than India. In India you have great actors who are churning up good films; if I were to go to India, who would work in Pakistan?"

Arth – The Destination is slated to release on December 21, 2017. the movie also stars Humaima Malick, Mohib Mirza and Uzma Hassan.